Celebi, Jirachi, And More Pokemon Have Been Datamined In Pokemon GO | NintendoSoup 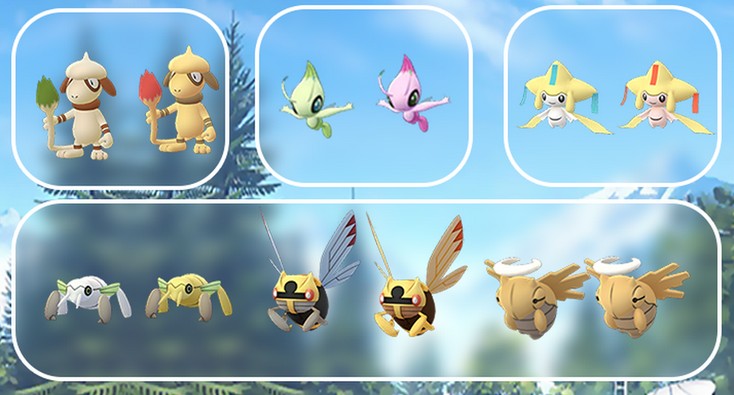 Sprites that were found recently include Smeargle, Celebi, Jirachi, Nincada, Ninjask, Shedinja, and all four Deoxsys forms. It’ll be interesting to see how Smeargle, Nincada, and Deoxsys are handled in Pokemon GO, given that they are treated rather uniquely in the main games.

See all of the sprites below: