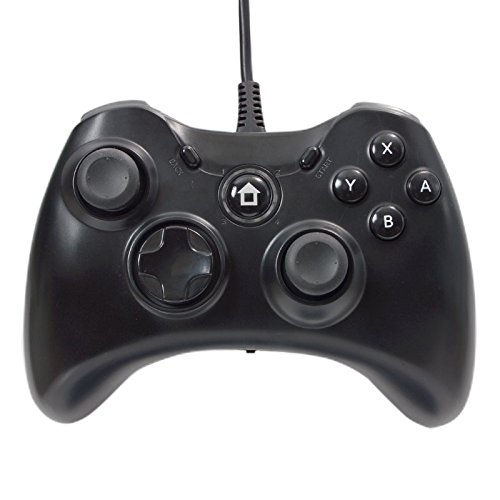 Similar to most other third party controllers, Sanko’s controller can only be connected to the Nintendo Switch Dock, and it doesn’t support gyro, the IR Camera, HD Rumble, amiibo, and other features that the official Pro Controller has. Neither does it have the screenshot capture button.

The Sanko Nintendo Switch Pro Controller is now available for purchase on Amazon Japan, but unfortunately it’s only available in Japan at the time of writing. Buy here.

Will you ever buy the Sanko Nintendo Switch Controller? Let us know in the comments!