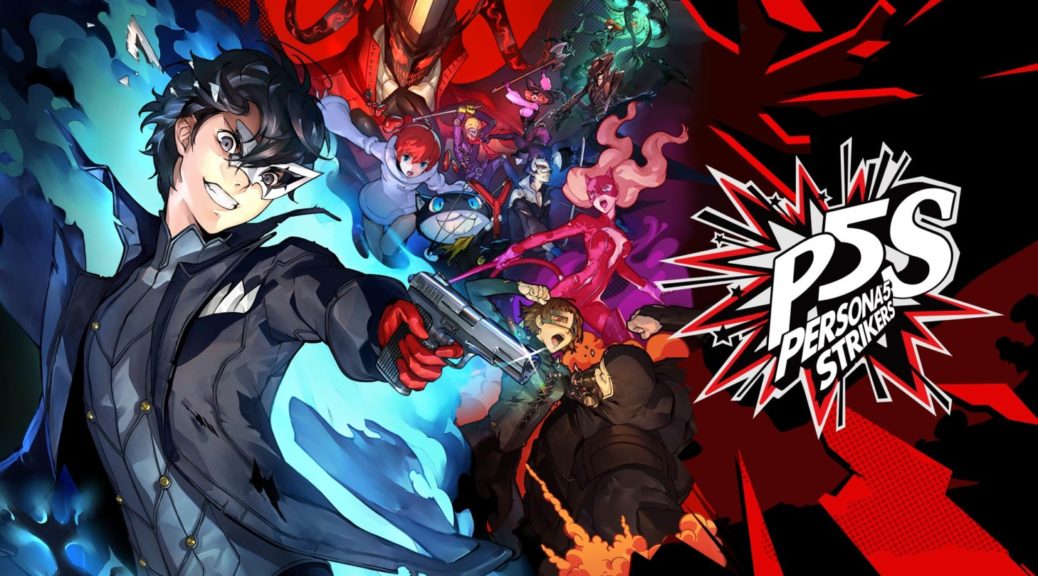 Thanks to Handheld Players, we now have a look at the first 58 minutes of the game’s Digital Deluxe Edition release in action below. The game sees players following Persona 5‘s Phantom Thieves of Heart on a new adventure across Japan, as they tackle all new metaphysical prisons and monstrous abominations hiding in the shadows!