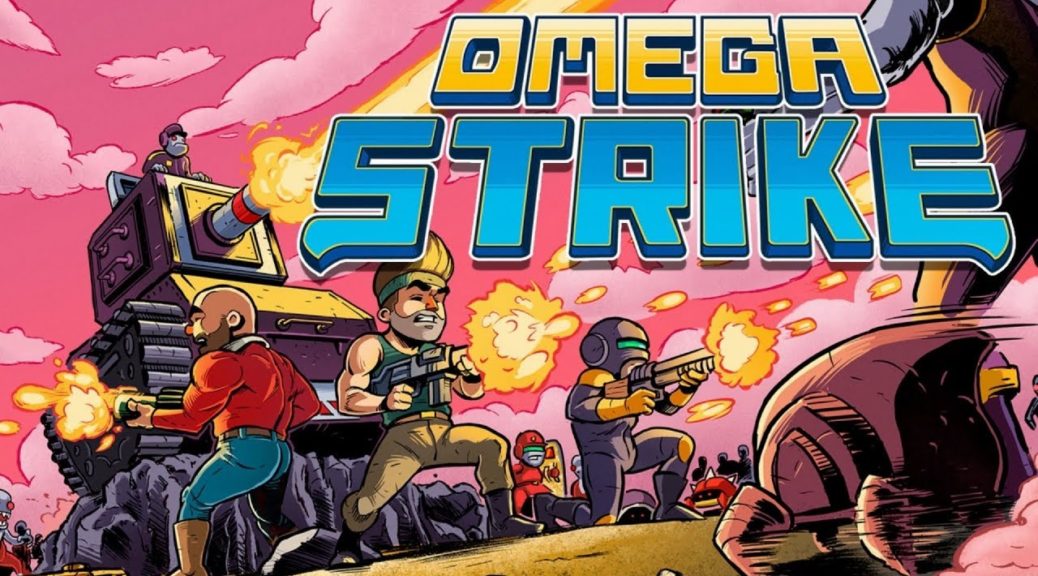 Wondering if you’ll love the classic gun-toting action of Omega Strike when it launches on 24 December 2018?

Thanks to Handheld Players, you can now check out the first 36 minutes of the Metroidvania title on Switch below. The game features three interchangeable heroes that you can swap out, as players explore a vast world with seven locations.

Omega Strike is a Metroidvania game with a huge, open-ended world and multiple playable characters. As Doctor Omega and his mutant armies march toward world domination, only a few brave freedom fighters stand in his way.

Overcome deadly enemies and learn new abilities for your heroes. Explore the world, find its hidden treasures and upgrade your weapons to defeat Doctor Omega and his evil henchmen.

• Three playable heroes who each have their own special abilities

• 12 bosses and over 45 different types of enemy

• Soundtrack by Ken Snyder (aka Coda) of Scarlet Moon Productions