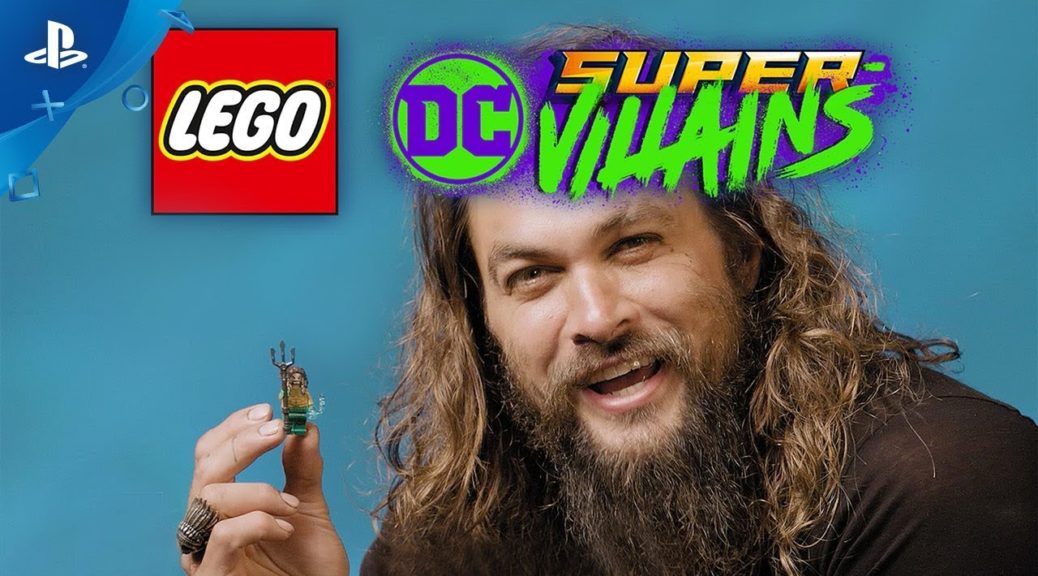 Although this is posted on the Playstation YouTube channel, this LEGO DC Super Villains DLC will be making it way to Nintendo Switch too!

The DLC is to tie in with the upcoming Aquaman film by Warner Bros Studios and the trailer even stars the actor playing him!

The Aquaman DLC is available now with the Season Pass and the 2nd pack available with the season pass will be releasing in January 2019!

If we have any more information to share on LEGO games on Nintendo platforms we will cover it here at Nintendo Soup so stay tuned!