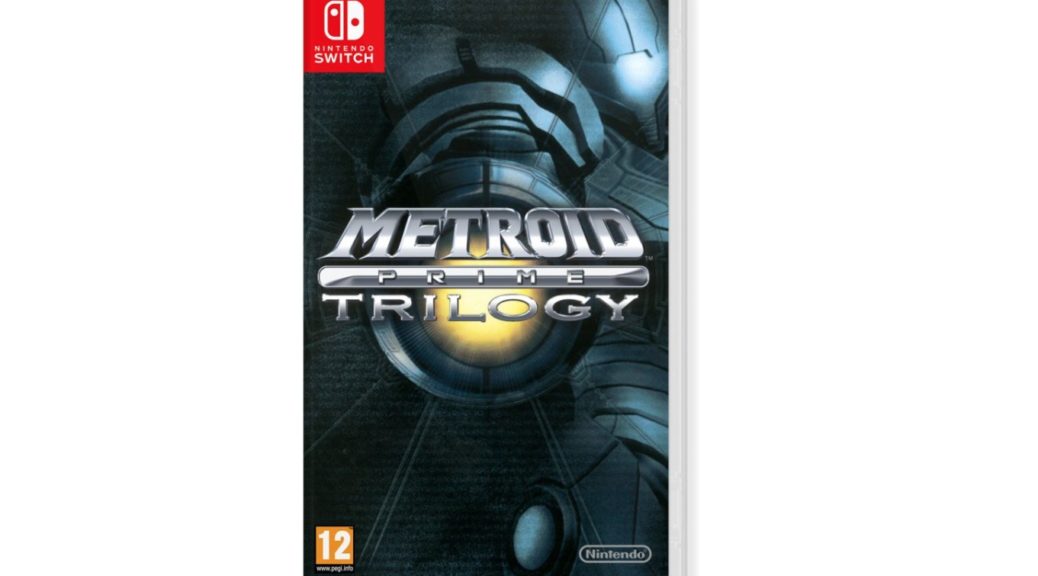 Swedish retailer Inet has put up a pre-order listing for Metroid Prime Trilogy.

If the listing is true, we expect it to be announced during The Game Awards alongside Metroid Prime 4, similar to how Bayonetta 1 and 2 were revealed alongside Bayonetta 3.