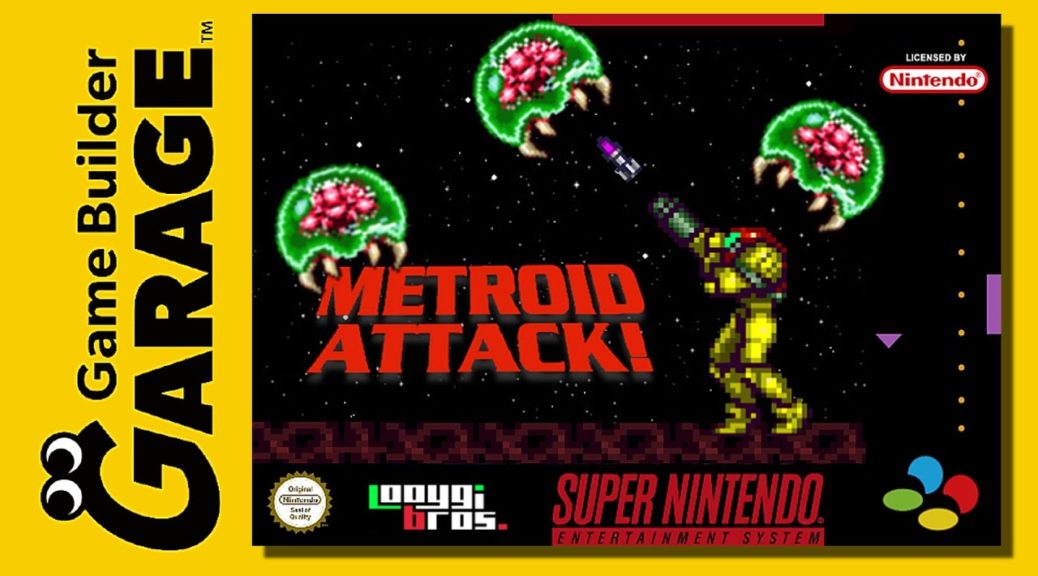 When it first launched earlier this year, Game Builder Garage became the darling of many aspiring developers-at-heart and Nintendo fans alike. Well, the game-building title has now been used to pay some neat homage to one of Nintendo’s cult-classic franchises recently!

The two folks behind YouTube channel Looygi Bros. have used Game Builder Garage to create Metroid Attack! – a fresh Metroid fan game which sees players fending off 50 Metroids that attack in random waves. If you want to try out, you can even download the project with the Game ID “G 002 72C KTL” right now!

Here’s a video of how the cool project came together step-by-step, according to its creators: