Check Out This Two-Hour Preview For Persona 5 Scramble: The Phantom Strikers | NintendoSoup 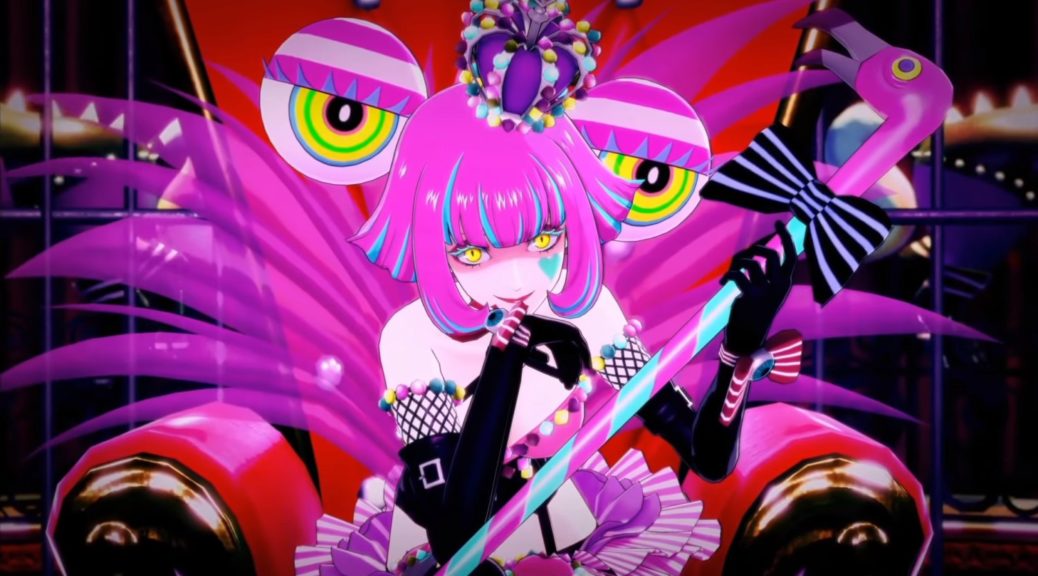 Hungry for more news on Persona 5 Scramble: The Phantom Strikers on Switch? You can now whet your appetite with another peek at the upcoming title!

Thanks to a recent live stream by YoutTube channel Amari Odorokanai Gacchiman wa Horror Game Bakari Yatteiru, we now have an early two-hour preview for the action spin-off game in Japanese below. On top of showing off some gameplay and story bites, we also get a look at one of the Phantom Thieves’ adversaries:

It should be noted that this is PS4 gameplay that you’re seeing above. We’ll report back when we get a better look at the game running on Nintendo Switch.

Persona 5 Scramble: The Phantom Strikers will be hitting Nintendo Switch on 20 February 2020 in Japan. There is currently no word on a western release date for the game.