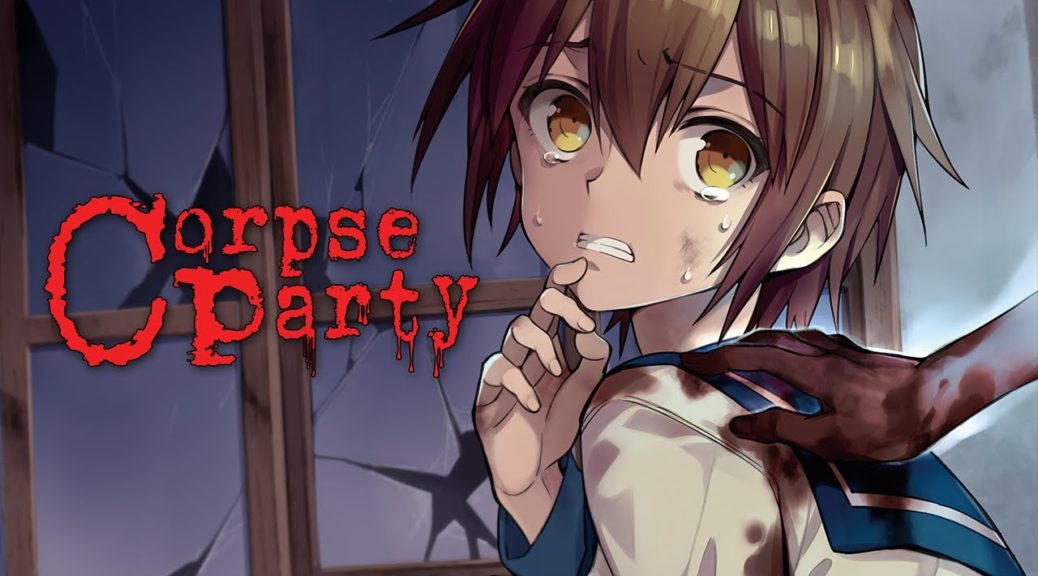 English-speaking fans will soon get to enjoy the latest version of Corpse Party on the move!

XSEED Games has revealed that the title will be heading to the Switch eShop in the west on 20 October 2021. Similar to its Japanese release, this version of the game will include 16 “Extra Chapters” expanding the series’ lore, characters, and relationships, including two brand-new episodes introducing new characters.

Here is the official trailer below:

A friendship ritual gone awry transports high school student Ayumi Shinozaki and her friends to an alternate reality version of a tragedy-stricken institution that stood on the site of their own school long ago. As the vengeful spirits of elementary school students threaten their lives and their sanity, their only hope of survival—much less escape—is to uncover the chilling details surrounding the murders of those trapped before them.