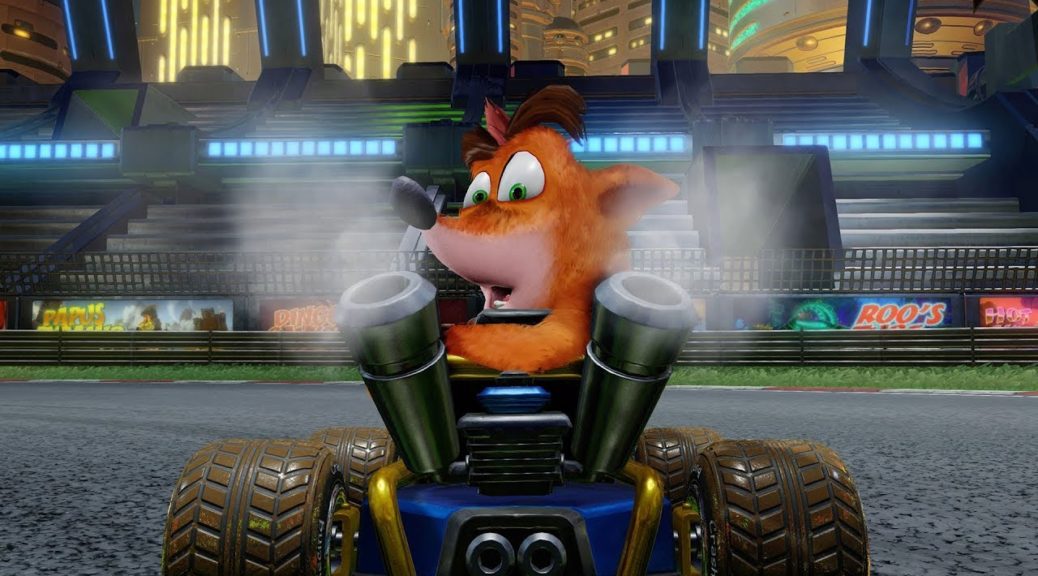 Today we have some interesting news about Crash Team Racing Nitro-Fueled for Switch in Europe.

Here is the boxart: 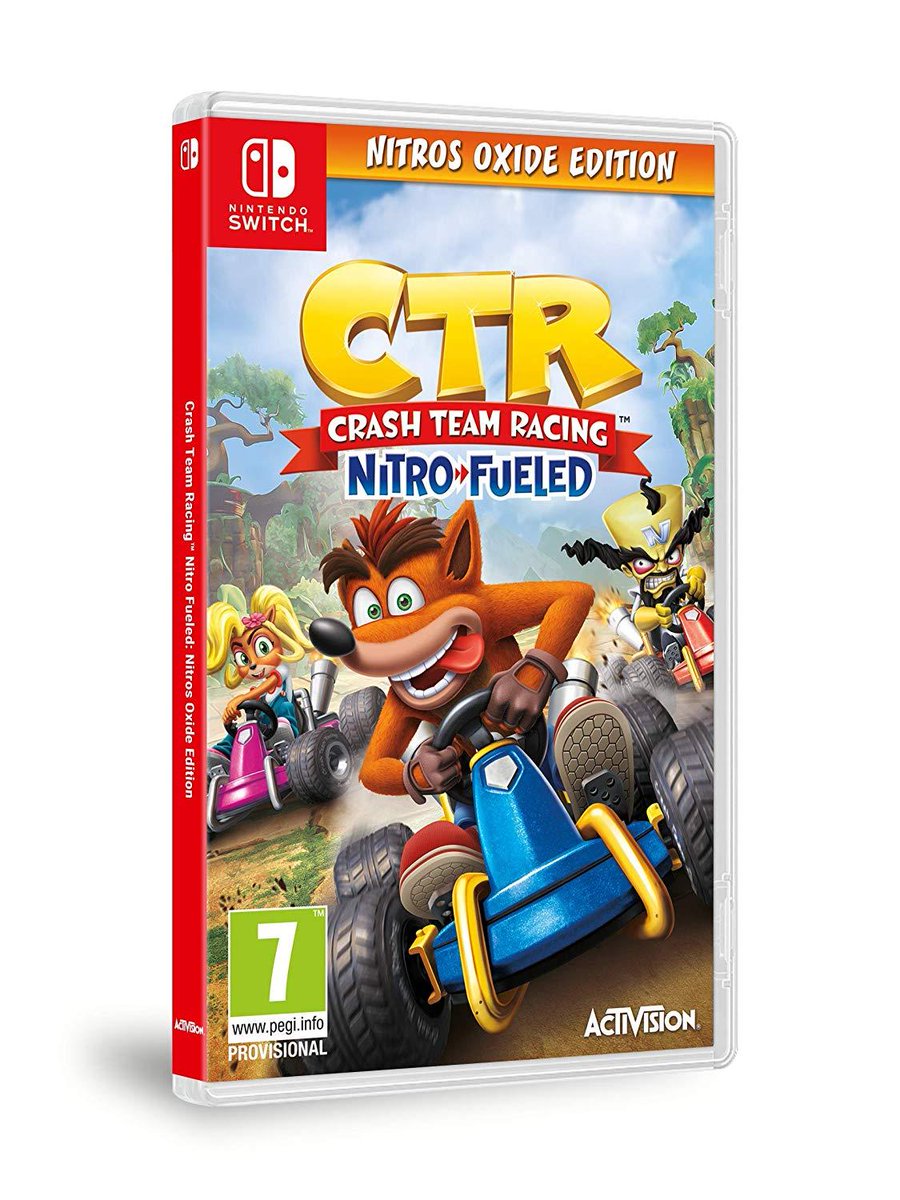 And here are the extras: