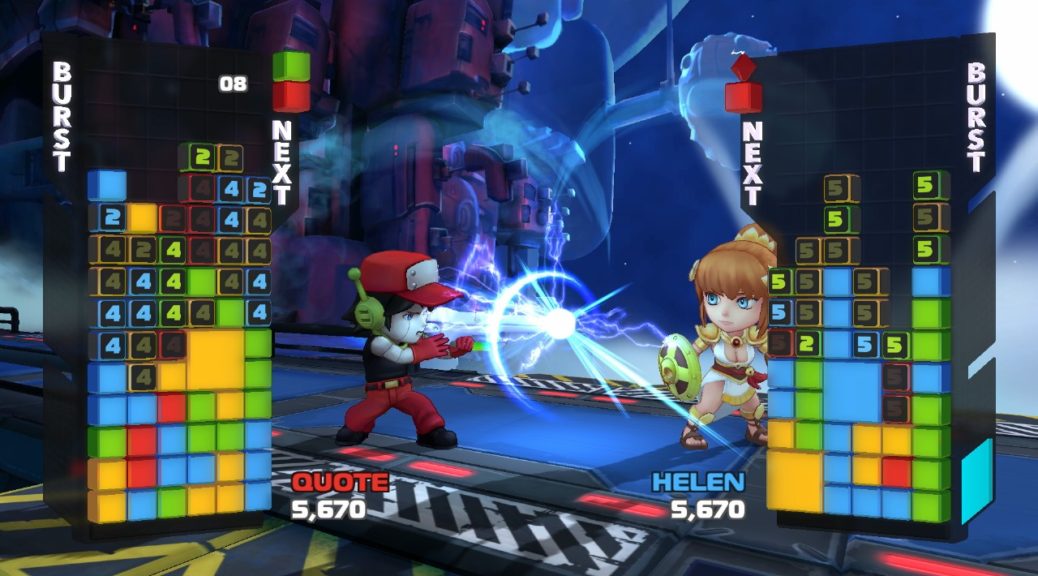 The game will be released on April 23, 2019 at retail and Nintendo eShop.

Nicalis, Inc. today announced that Crystal Crisis, the cute and colorful new color-matching combat game, will be released on April 23, 2019. Previously announced for Nintendo SwitchTM, the game will now see simultaneous releases on both Nintendo Switch and PlayStation®4.
Nicalis also revealed plans to bring The End Is Nigh, a challenging adventure platformer, and Dungreed, an infinitely replayable 2D action game, to PS4 in 2019.

Crystal Crisis
Developed and published by Nicalis, Crystal Crisis is presented like a traditional fighting game, but instead of pressing buttons to kick and punch, competitors arrange falling crystals into matching colors to clear them from the screen and inflict attacks on their opponents. In this star-studded crossover puzzle game, players can choose from 19 different playable characters, including fan favorites from Cave Story, The Binding of Isaac, Tezuka Productions and many other surprise entrants.