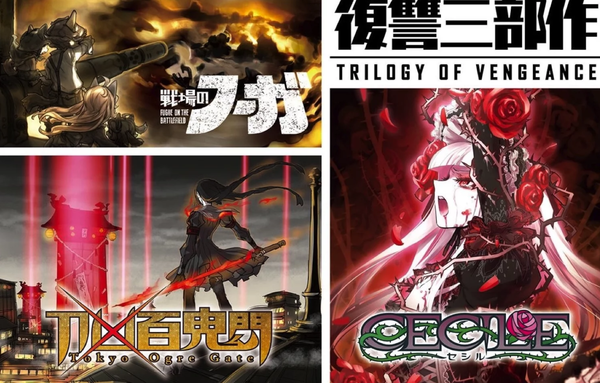 CyberConnect2 CEO Hiroshi Matsuyama has more details to share about his company’s upcoming indie project – the ‘Trilogy of Vengeance‘.

Thanks to AnimeNewsNetwork’s interview, we now have new tidbits regarding the anthology’s three games. The interview touches upon story details, and how development is going.

Here are the highlights: 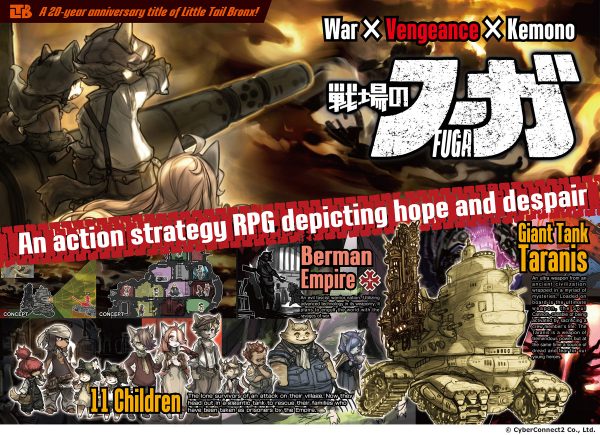 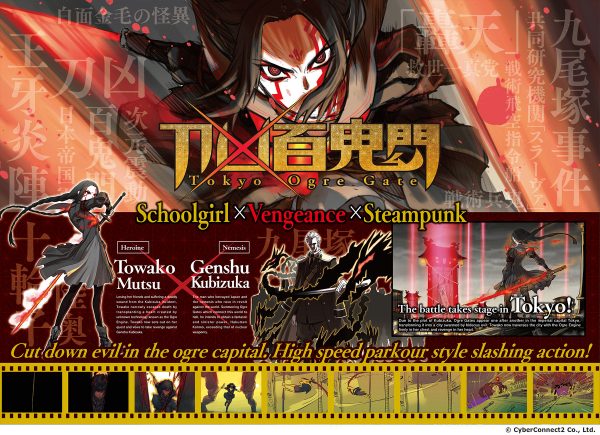 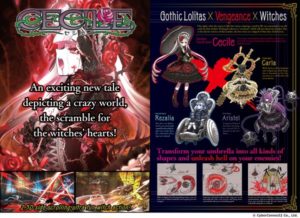