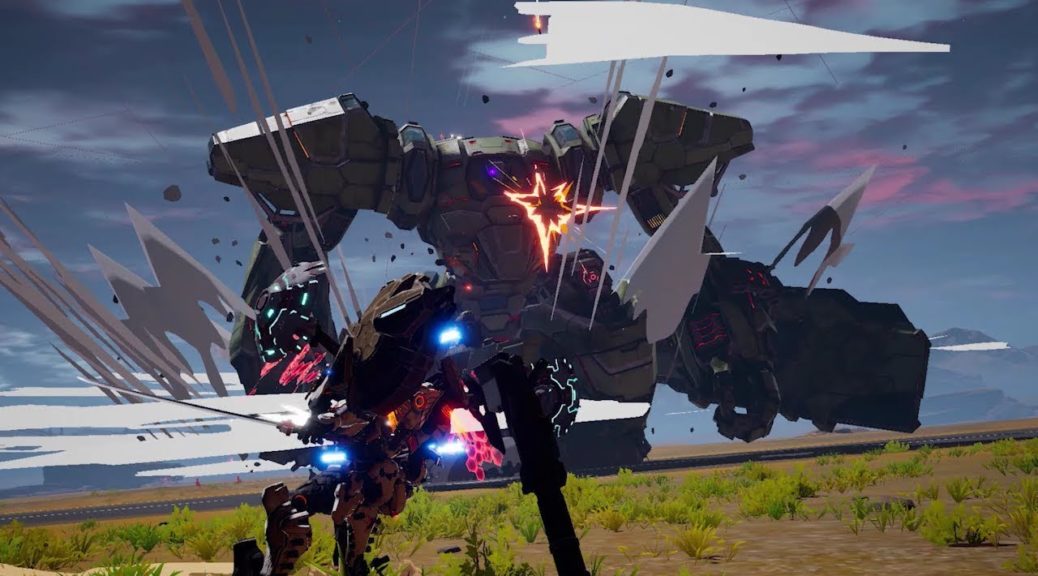 Metacritic has put up their aggregated Metascore for Daemon X Machina, which launches this Friday for Nintendo Switch.

Daemon X Machina sets the bar for robot action games. The addictive mecha fighting is almost flawless, but it’s complemented by so many other incredible parts to the game. There’s a rich, unique world filled with incredible and memorable characters, endless and addictive customisation, gorgeous visuals and a jaw-dropping soundtrack. Daemon X Machina rarely stumbles, and even when it did, I still couldn’t help but be impressed by this amazing new experience.

Daemon X Machina makes the player feel like a futuristic mech pilot, but they can never escape a dull story that keeps interrupting the action.

There’s plenty of content to wade through with the lengthy story, assortment of side missions, and multiplayer options with friends or strangers (strictly co-op not versus).

Daemon X Machina is clearly trying to replicate the formula of Armored Core, but it suffers from an uninteresting plot and weary dialogue. On the other hand, it offers a careful artistic direction and advanced personalization of mechas. Unfortunately, as the missions progress, Daemon X Machina loses its rhythm and the interest of players, due to too many similar objectives and a blatant lack of inventiveness related to the repetition of quests. It’s a shame, too, as it’s a title with such a beautiful color palette and controls that are so accessible.