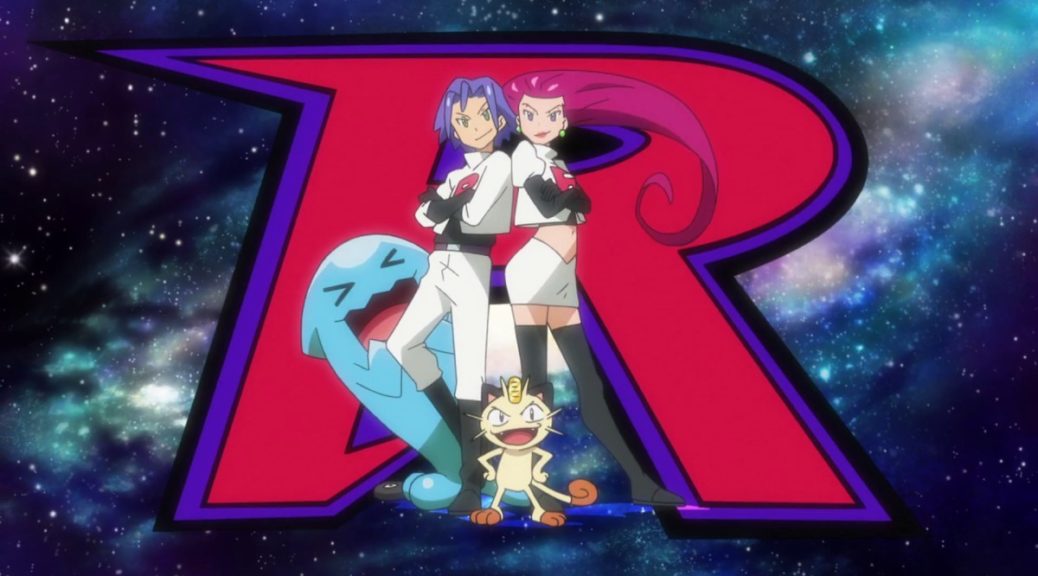 Following its most recent update, dataminers have discovered some hints at potential upcoming content headed for Pokemon GO.

Out of the datamined material, perhaps the most interesting discovery is a set of NPC files labelled “Jessie” and “James”, obviously referring to the iconic Team Rocket duo from the Pokemon anime series. If so, this would be the third time Jessie & James have ever appeared in an official Pokemon title, following their presence in Pokemon Yellow as well as Let’s GO Pikachu/Eevee.

In addition to Jessie & James, another NPC file labelled “Professor” was also discovered. Current speculation is that this refers to Professor Willow, possibly suggesting players will be able to battle him at some point, but this is not confirmed.

Next, dataminers also discovered references to several Galarian Form Pokemon, suggesting that they may be coming to the game soon. More specifically, Obstagoon, Perrserker and Sirfetch’d are expected to arrive as part of the June Throwback challenge. The full list of Galarian Pokemon files discovered can be found below:

If you’re interested in checking out the complete list of things that were datamined from the update, you can read it on the Silph Road subreddit here.