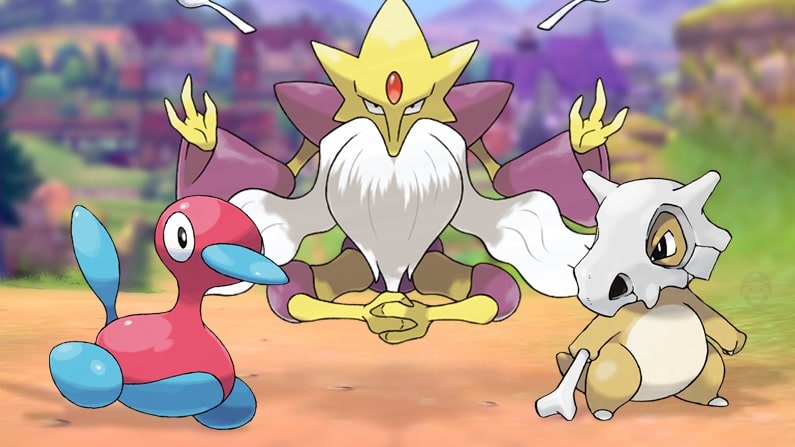 In 2019, Game Freak announced Mega Evolutions will not be making a return to Pokemon Sword and Shield. That may be changing soon, though.

Dataminers have found multiple items hidden in Pokemon Sword and Shield. These include every single Mega Stone, the orbs that help Groudon and Kyogre to undergo Primal Reversion, and other items that help Pokemon to evolve.

These items, as well as Mega Evolution and potentially other Pokemon, could return in the upcoming Season Pass.

Lucky Stone – Increases Chansey’s critical hit by two stages. Chansey has been confirmed to return in the upcoming DLC.

Thick Club – Doubles Cubone or Marowak’s attack stat. Both Pokemon aren’t confirmed returning yet, so they could be returning.

Twisted Spoon – Could point to the return of Abra and its other evolutions. The Abra evolutionary family isn’t confirmed yet.

Magmarizer – If Magmar holds this item during a trade, it will evolve to Magmortar. Both Pokemon aren’t confirmed yet.

Electirizer – If Electabuzz holds this item during a trade, it will evolve into Electabuzz. Both Pokemon are returning in the upcoming DLC.

Dubious Disc – If held by Porygon2 during a trade, it will evolve into Porygon-Z. Both Pokemon aren’t ocnfirmed yet.