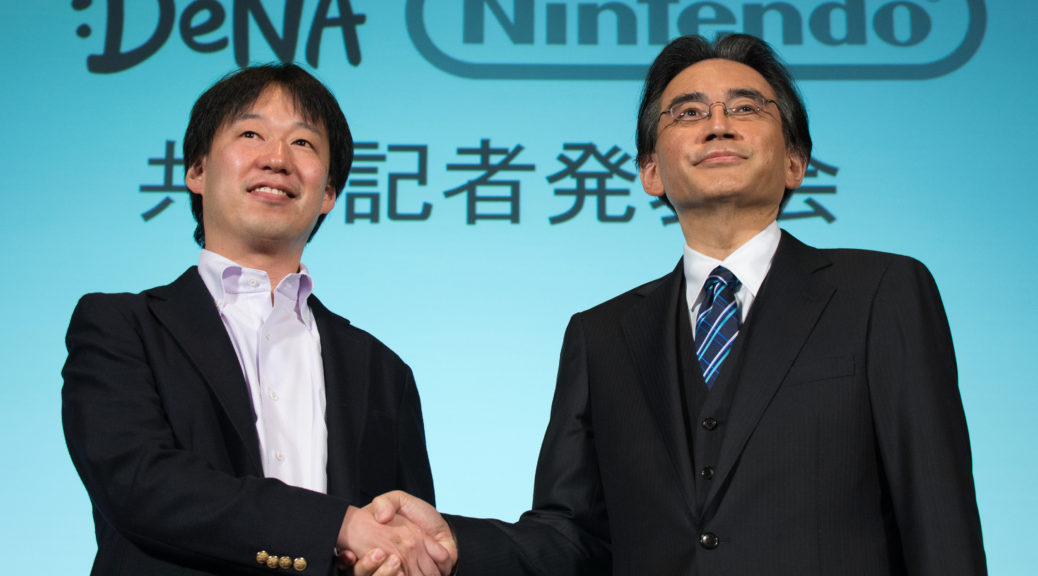 DeNA and Nintendo formed a strategic business alliance in 2015 to make smartphone games featuring Nintendo IP. 2 years after the formation of this alliance, both companies have released Miitomo, Super Mario Run, and Fire Emblem Heroes, with Animal Crossing: Pocket Camp coming this month.

During DeNA’s investors briefing, the company said they will continue their strategic partnership with Nintendo, which includes releasing at least 2 smartphone games a year. Titles and launch window will be discussed at another time.

DeNA also commented on the upcoming Animal Crossing: Pocket Camp app. DeNA believes people who don’t usually play smartphone games will be able to enjoy it by spending a small amount of time, and long time fans of the franchise will also enjoy it.

In regards to how Nintendo smartphone games are decided to launch in which countries, DeNA said they take into consideration whether it would be profitable in the specific country/market.