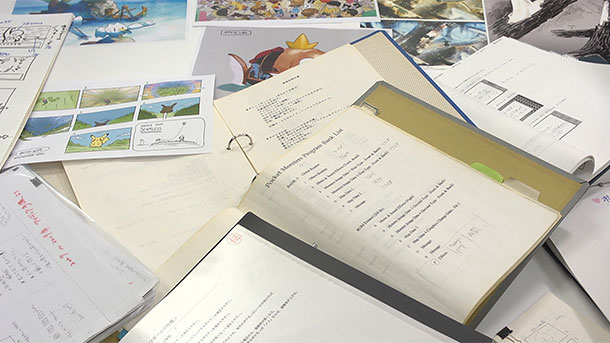 In an interview with GameInformer, Pokemon games producer, Junichi Masuda, talked about the process of designing Pokemons and how that has changed across the generations.

Before the graphic designers get down to the tough work of adding onto the over 800 strong roster, they gather ideas from all corners of the studio and design them to requirement. For example, sometimes a battle designer might want a new Pokemon for a new move or the story writer might need a new Pokemon to bring about a fresh idea. In each case, they submit their ideas to the graphics designers.

“These ideas come from a lot of different places, the gameplay, the visuals, the story, and in the end those ideas just get centralized and designed,” Masuda says. 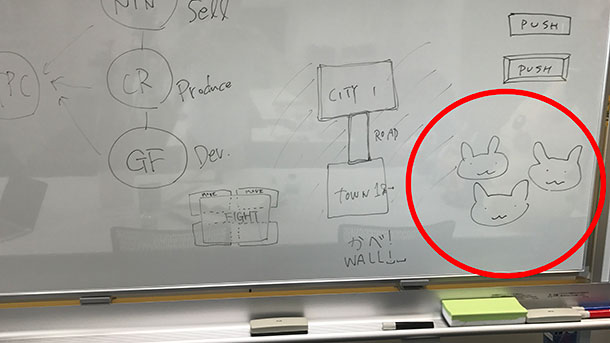 After confirming the ideas they will be working on, there is almost no turning back for the graphics designers.

“Once you’re in the middle of creating it and someone were to say, ‘No!, that’s not a Pokémon,’ and the design process gets killed? That doesn’t really happen that much,” Masuda says. “Usually, instead, maybe the person who is directing the game might say it won’t work in its current form, but maybe if you did this and adding ideas onto it might make it work better.”

Pokemon ideas that got onto the drawing board may get sketched, erase, modified, and edited but usually never destroyed. Therefore utmost consideration was always placed into selecting the best ideas before going down to work.

Also, maybe you liked Pokemon designs from when you were a kid more than today’s designs. The more angular design of the past has almost been replaced by a more curved design inspiration today. Masuda explained why the designs changed quite a bit compared to the past.

“It’s definitely conscious of the evolving design, but some of the reason behind that, for example, is in the beginning, the Game Boy had a really limited palette and a very small amount of pixels to express the designs,” Masuda says. “It was hard to make circles so that was one reason a lot of them had a similar look. As the technology evolved we had more options for expression with different shapes and more variety, so I think we’ve focused on trying to have a lot of variety in the eyes, for example.”

The full interview has a slew more of interesting tidbits such as design of Pokemon evolutions. You can read it here if interested.