Did You Know Gaming Checks Out Waluigi | NintendoSoup 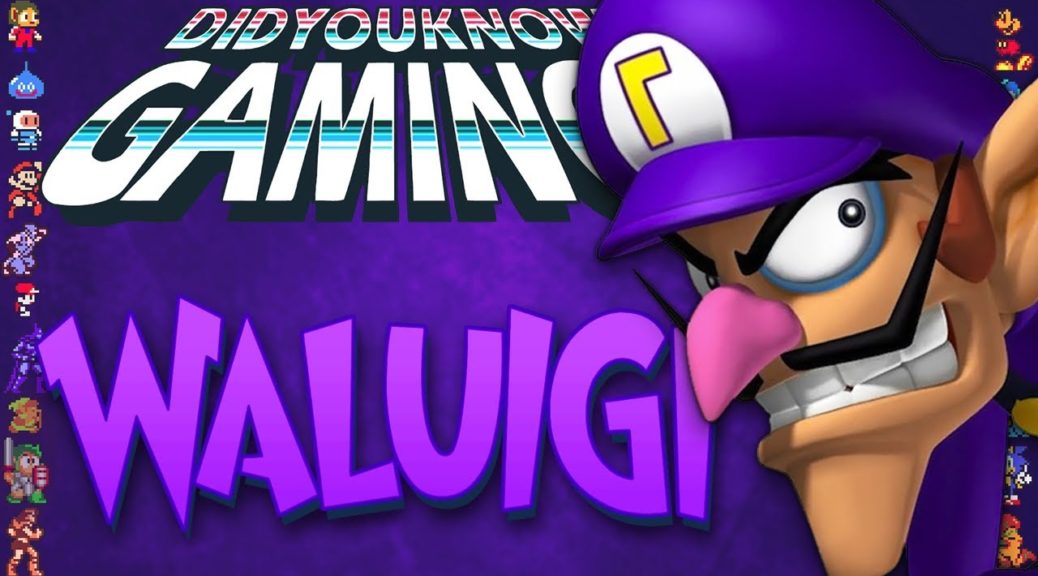 In the latest episode of Did You Know Gaming?, the Youtube channel checks out one of the most infamous Super Mario characters of all time – Waluigi.

Have a look at some fun facts, secrets, and easter eggs you may not know about Waluigi in the video below.

Due to Nintendo’s continued lack of attention towards Waluigi, Did You Know Gaming takes a look at some facts, secrets and Easter eggs relating to Waluigi! Waluigi first appeared in Mario Tennis on the Nintendo 64, and has since been a regular character in Mario spin-off titles including the recent Mario Tennis Aces. Waluigi also has a strong connection to Wario, and often appears alongside him as a pair, but not in Super Smash Bros Ultimate… We personally are hoping for a Waluigi game, or even Waluigi games in the future.