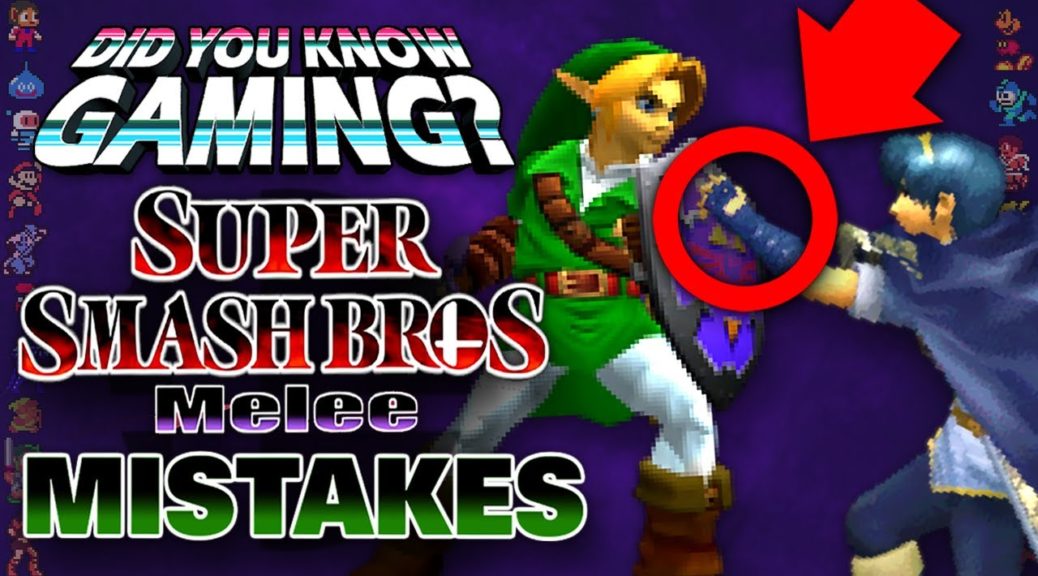 As most longtime Super Smash Bros. fans will know, Super Smash Bros. Melee had the shortest development time out of the entire series – with just over a year for creator Masahiro Sakurai and his team to craft it. This inevitably led to a lot of interesting mistakes popping out throughout the game, and now you can get a better look at a number of them!

Did You Know Gaming? has released a new video about the various mistakes and glitches that fans have found in the fighting game so far. From Marth and Roy having their attack ranges mess up on a certain map, to Bowser’s down grab doing zero damage for certain characters – you may learn an exploit or two that you’ve never heard about before!

Let’s take a look at mistakes in Super Smash Bros. Melee for the Nintendo GameCube, ranging from simple translation goofs, hidden mechanics, and strange glitches that are yet to be fully explained.