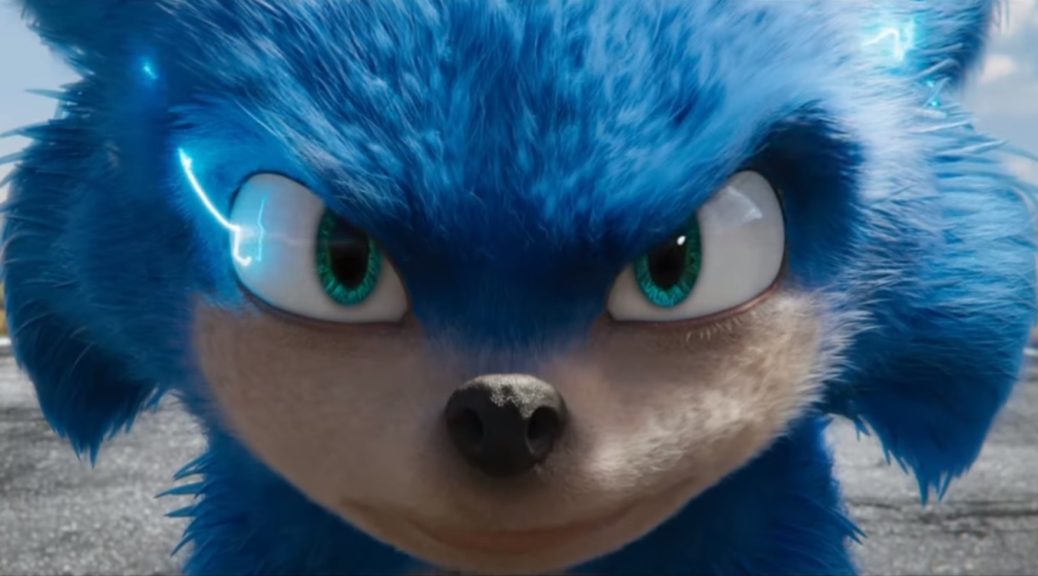 Jeff Fowler, the director of the upcoming Sonic the Hedgehog Movie has responded to the outcry of fans and the masses of the internet in this tweet.

Thank you for the support. And the criticism. The message is loud and clear… you aren't happy with the design & you want changes. It's going to happen. Everyone at Paramount & Sega are fully committed to making this character the BEST he can be… #sonicmovie #gottafixfast ?✌️

While there was a mostly positive reaction from replies on Twitter, some have voiced concerned of fans influencing the direction of the film and the employees that will be affected.

My condolences to the animation team who is going to have to redo every scene of this movie, now. Probably with mandatory overtime they may or may not get paid for.

This may also result the end quality of the movie along with its release date.

What do you think about this statement from Fowler? Let us know in the comments.