Donald Trump Threatens 25% Tariffs On All Electronics Made In China, Will Affect Nintendo Switch | NintendoSoup 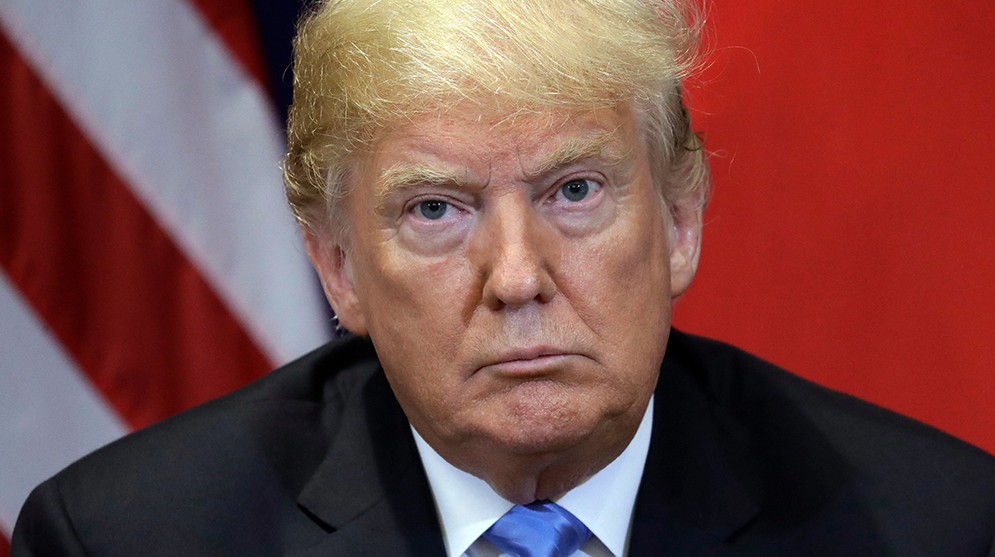 In 2018, the United States and China are fighting in a long drawn trade war where tariffs were imposed on many products traded between the US and China.

While most of the tariffs were targeted at goods such as soybeans and airplanes, things might be changing very soon. In an interview with The Wall Street Journal, US President Donald Trump said that if the US does not make a deal with China at the trade talks in four days, it will impose a 10% or 25% on all consumer tech products produced in China.

This will have devastating effects on not only the game industry, but on consumer electronics purchased by the masses. If the threat goes through, expect prices for game consoles such as the Nintendo Switch to increase in the US, as Nintendo Switch factories operated by Foxconn are all in China.