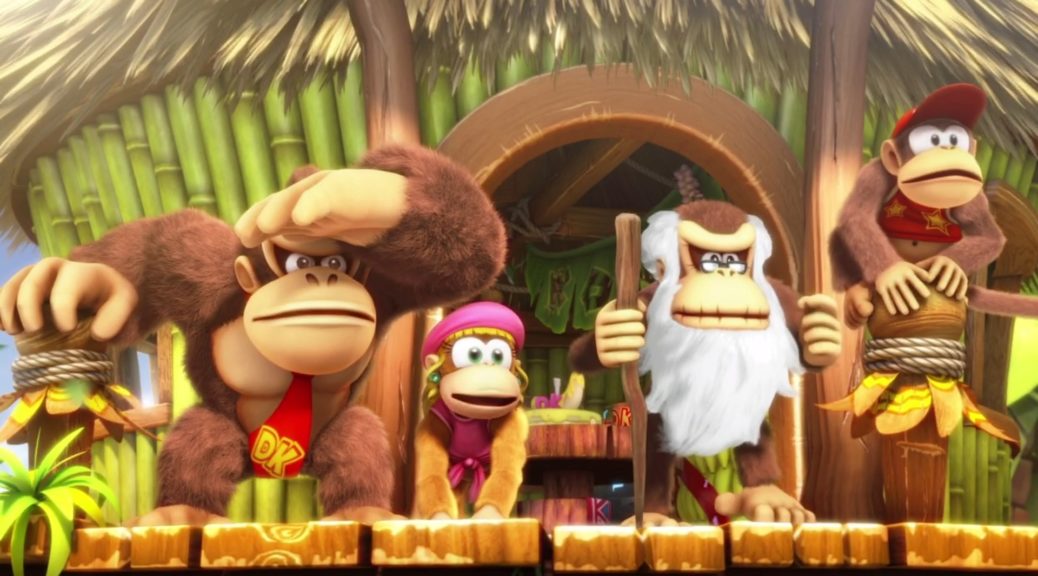 It looks like one of Retro Studios‘ big talents has returned to give the company a little creative boost!

Apparently, Lead Designer of Donkey Kong Country: Tropical Freeze Stephen Dupree is back under Retro Studio’s employ. This was revealed thanks to an update on Dupree’s LinkedIn account, which now shows that he had rejoined Retro since September 2019.

For the past two years before that, Dupree had departed Retro to work with Playful Corp. instead – where he worked on New Super Lucky’s Tale for Nintendo Switch. 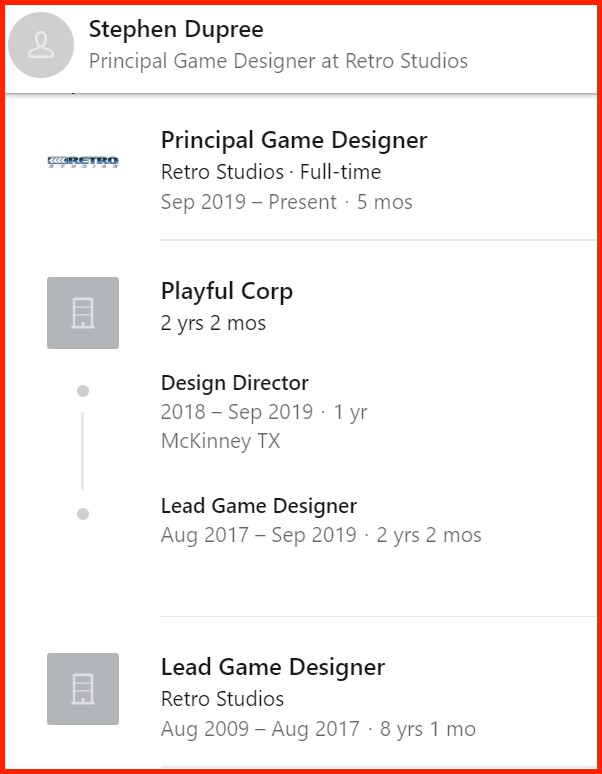 For now, it’s not clear what Dupree is working on with Retro Studios – be it Metroid Prime 4, the Donkey Kong series, or something else altogether. We’ll report back if and when we hear more!