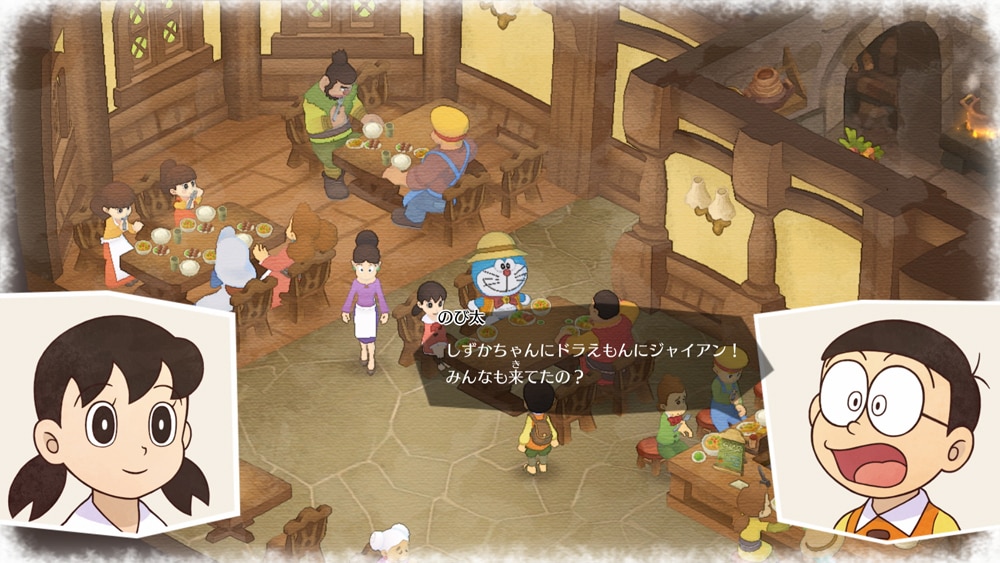 Famitsu has published the Japanese sales charts for the video game industry for the period between June 10 and June 16, 2019.

Nintendo Switch consoles moved a total of 34,321 units in Japan last week, making it the bestselling system in Japan that week.