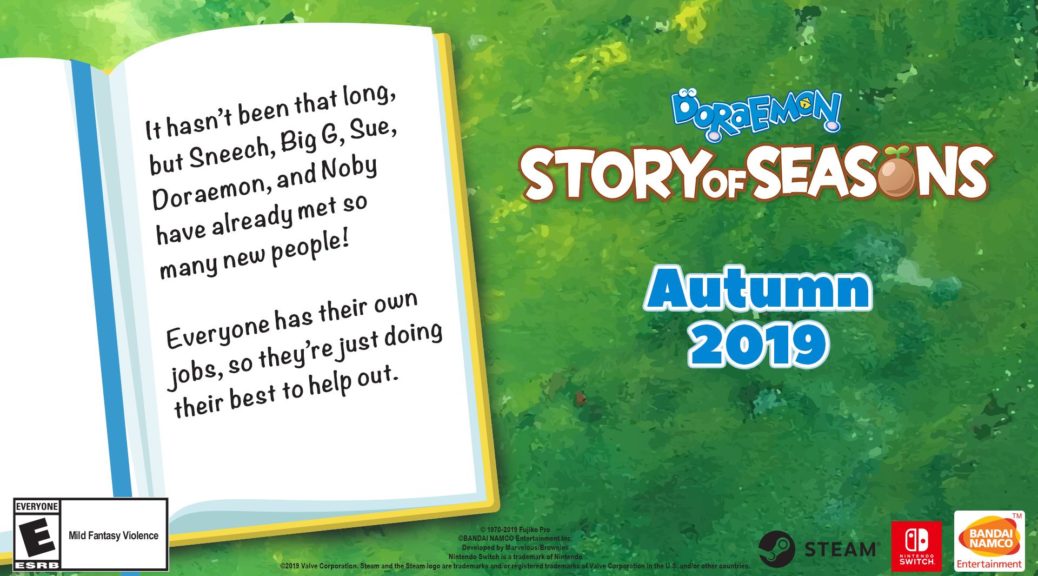 Bandai Namco Entertainment America have released the latest screenshots for Doraemon: Story Of Seasons on Switch!

In addition, Bandai Namco have reconfirmed that the game is still slated for a Fall 2019 release window. That said, the game’s actual launch date in the west is yet to be announced.

Embark on a charming farming adventure with Doraemon and friends in DORAEMON: STORY OF SEASONS, coming Autumn 2019 for #NintendoSwitch and #PC. pic.twitter.com/W4IqEJXALB

Doraemon: Story of Seasons is out now in Japan. It will also be getting a physical release in Southeast Asia and Europe.

Check out the screenshots below: 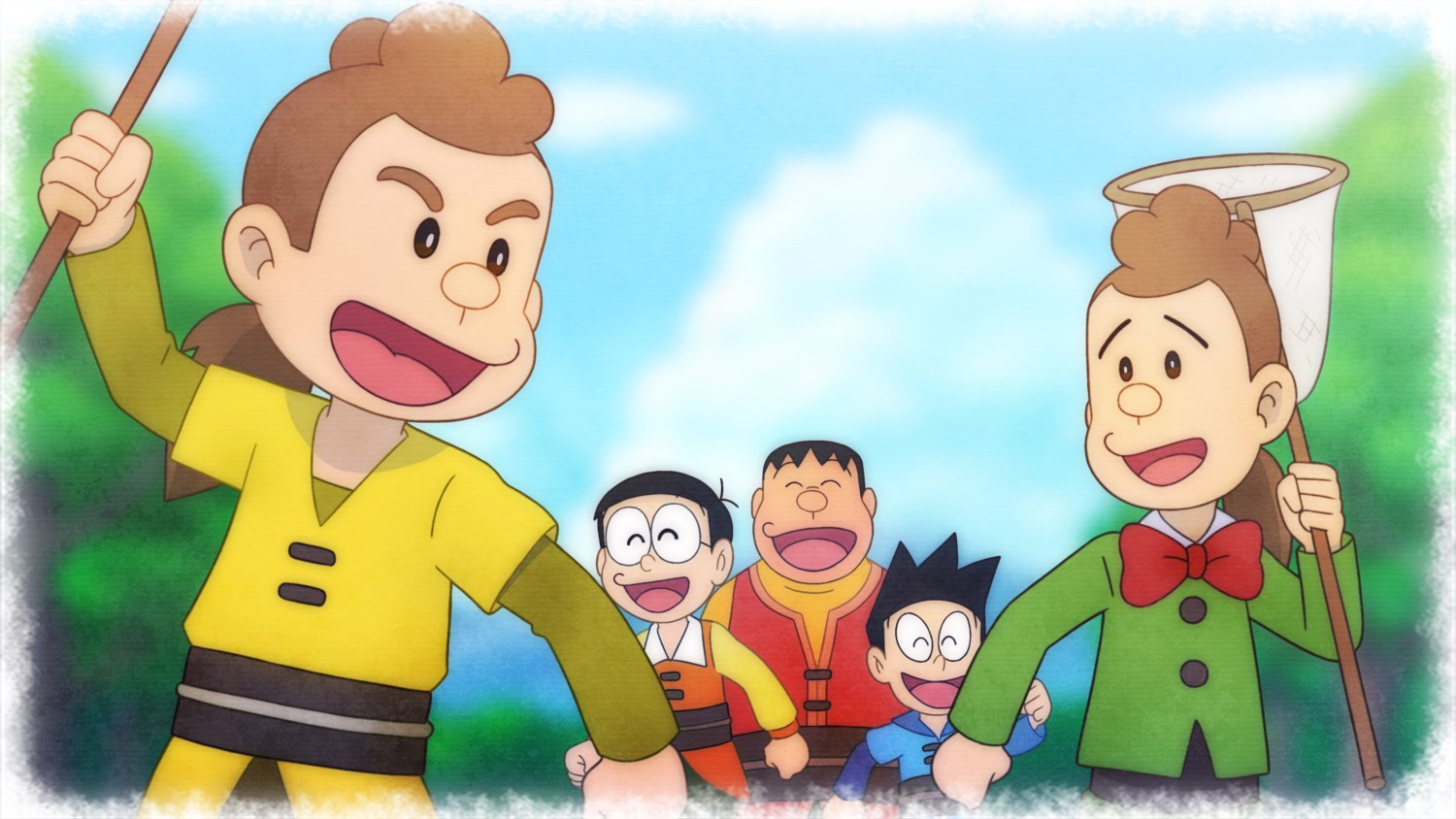 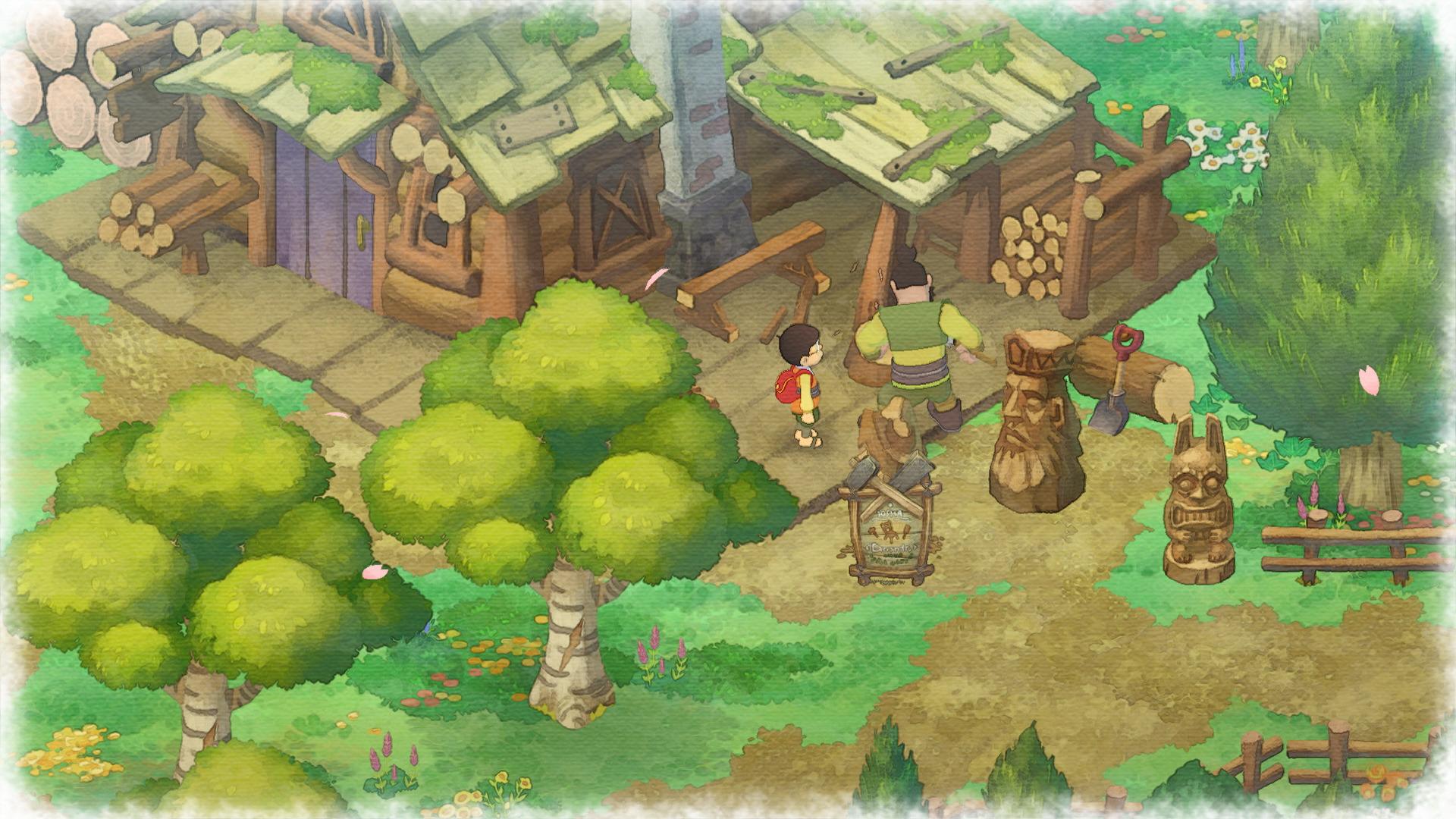 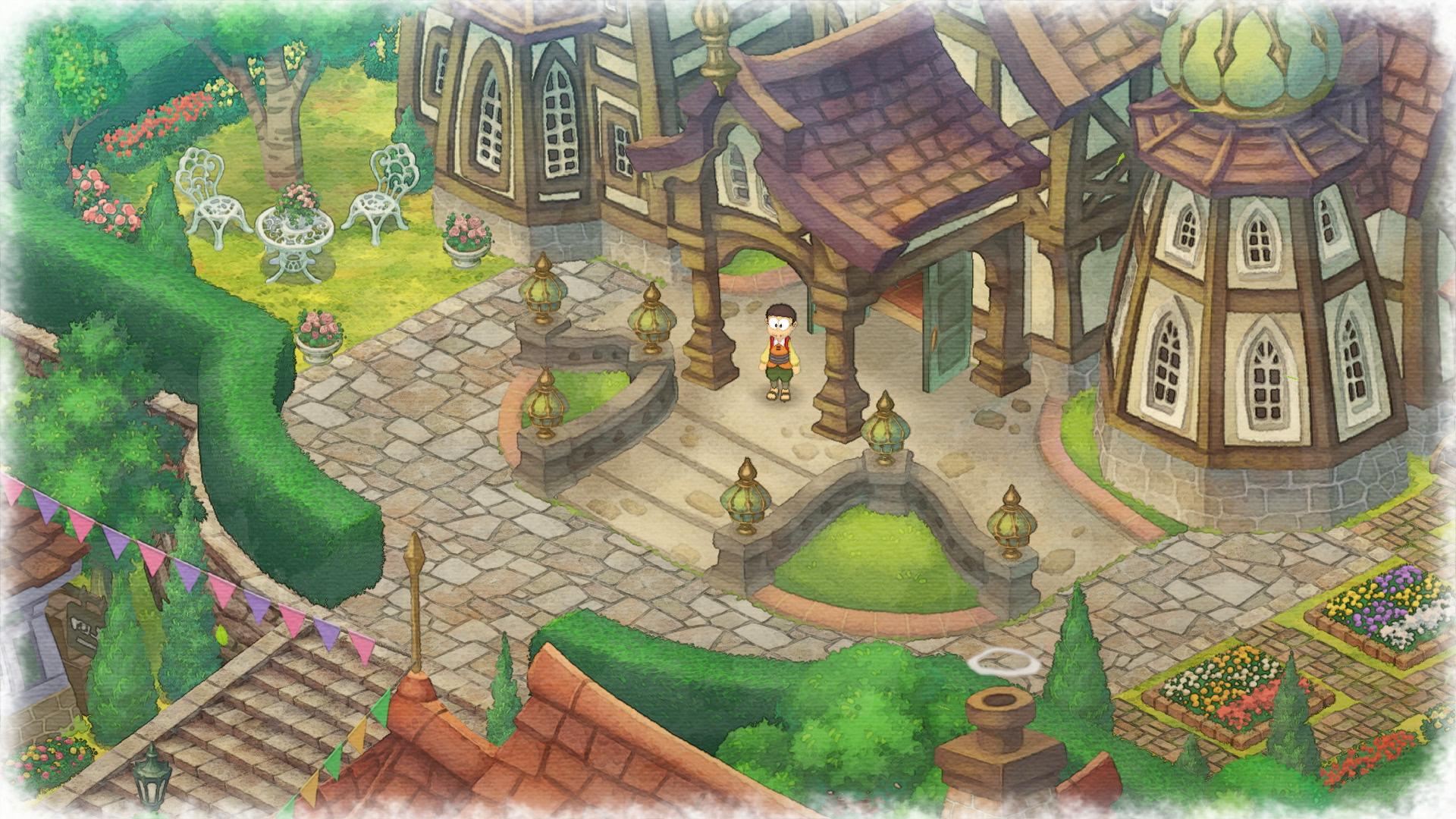