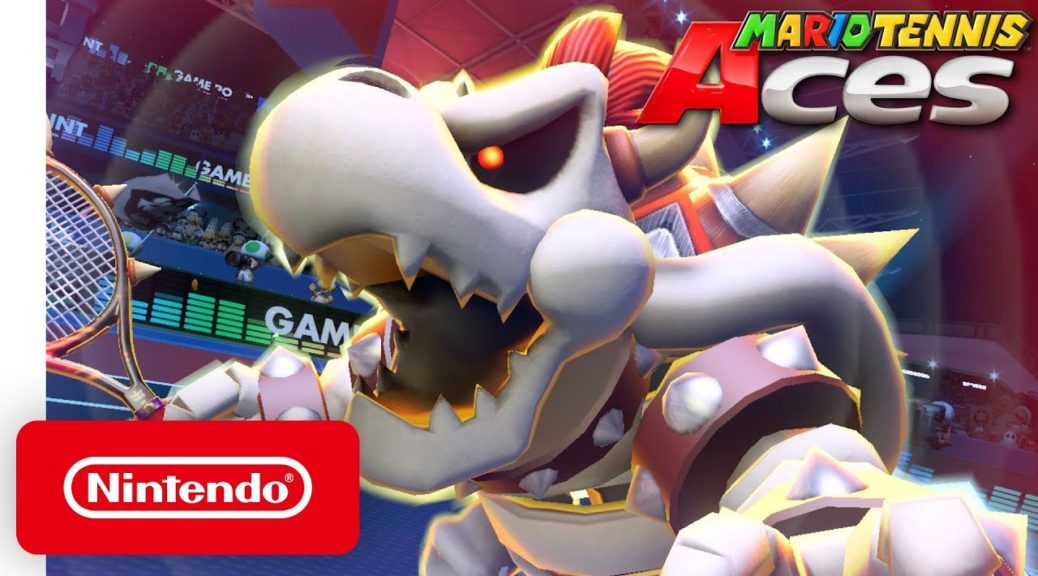 An Undead opponent is coming to the court.

Dry Bowser is an upcoming playable character in Mario Tennis Aces and here’s what we know about him from the announcement trailer.

He’s listed as a Defensive player and can launch his trick shot by spinning across the floor in his shell. His special shot has him infuse his racket with his fire breath before sending it across the court.

This seems to be very similar to how Bowser plays so we’re not sure yet what will make him his own unique character.

You can receive this character by participating in the online tournament during the month of July. He will then become available for everyone after August 1st.

What do you think about this new character? Let us know below.