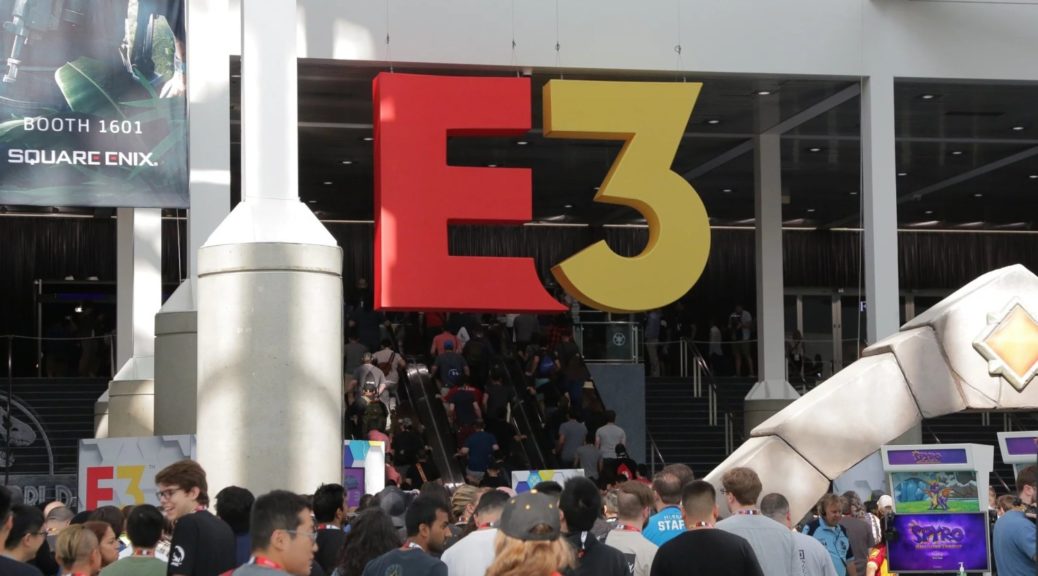 Recently, it was confirmed that E3 will be returning this year, after it’s absence last year, and will be taking place between June 12th to June 15th in the form of a digital only event.

Along with this information, it was also confirmed that Nintendo, Capcom, Konami, Ubisoft, Warner Bros, Koch Media, Xbox and Take-Two will be backing the event.

WELCOME BACK! It’s been hard waiting quietly as we got ready for today, but we are thrilled to officially announce our plans for June 12th-15th!

Sign up for updates below & get hyped for the return of the most exciting show in video gaming: #E32021https://t.co/QOa74rVCXB

Surprisingly, it was also confirmed that Sega, Bandai Namco and Square Enix will be absent this year along with Sony, EA and Activision Blizzard.