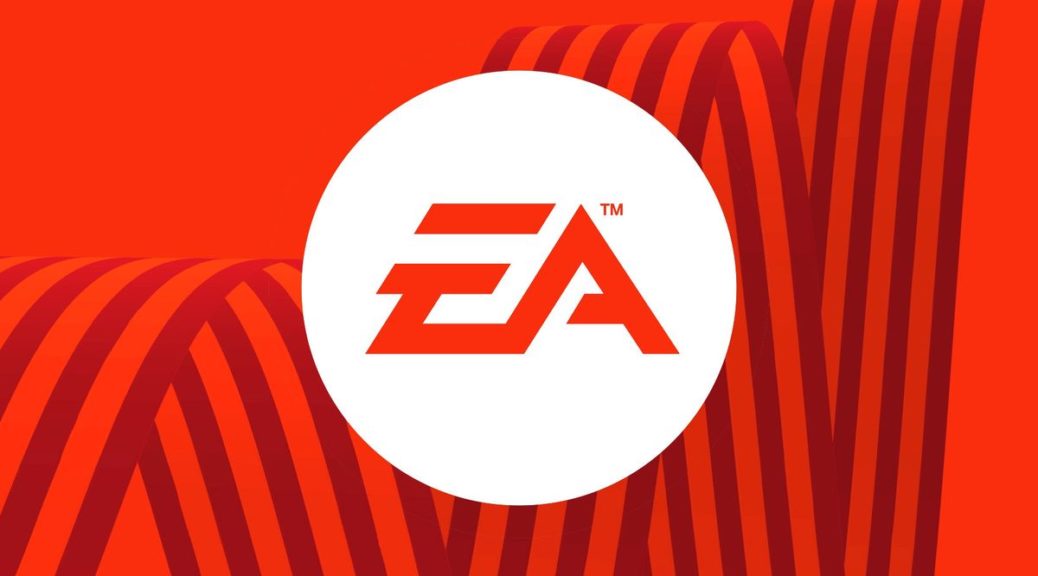 In a recent conference call, CEO Andrew Wilson explained the situation around the Switch. His response was directed at a question asking if the The Sims would be arriving on the Nintendo platform in the future.

“Any time we’re evaluating platform conversations we’re really looking at a couple of things. One, does the game really fit that platform in terms of the controls or the community ecosystem. Two, do we think the community playing on that platform would appreciate the game to go there, or would they prefer to play it somewhere else?

“We have a lot of data that would suggest that a great many Switch owners also own a PlayStation 4 or an Xbox One, or a PC, and very often choose to play the games that we make on those platforms even though they have a Switch and they enjoy a lot of great content on the Switch.”

But there is a factor that seems to be considered in this statement. There’s only four games even available for Switch from EA and the next game in the FIFA franchise, FIFA 20, will only have the Legacy edition coming to Switch.

So while the reason for opting to not put EA games on Switch is because Switch owners tend to prefer playing them on other systems according to the data, it doesn’t seem like EA has much interest to begin with in terms of exposing Switch owners to their brand.

There are dozens of EA games available on PlayStation 4 compared to the 4 titles currently on the Switch. The Legacy edition of FIFA doesn’t seem like a way to attract new players or even returning players because it lacks the new features that come to the version of the game that will be available on other consoles.

What do you think about this situation and cycle? Let us know in the comments below.