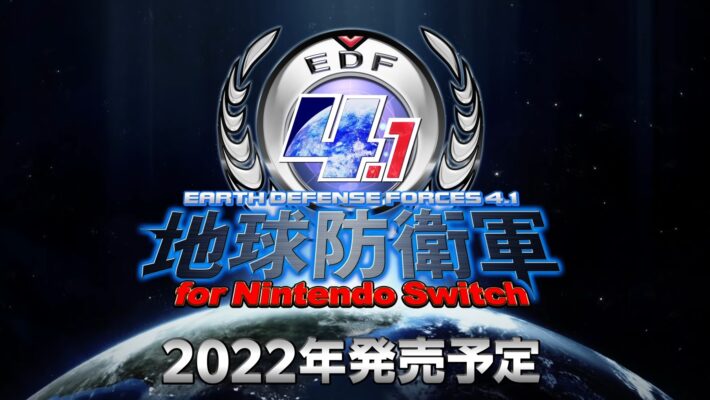 D3 Publishing has released a new trailer for Earth Defense Force 3 for Switch, and announced they will be bringing another title in the series to Switch next year.

You can check out the reveal for yourself below, along with the new trailer for Earth Defense Force 3: