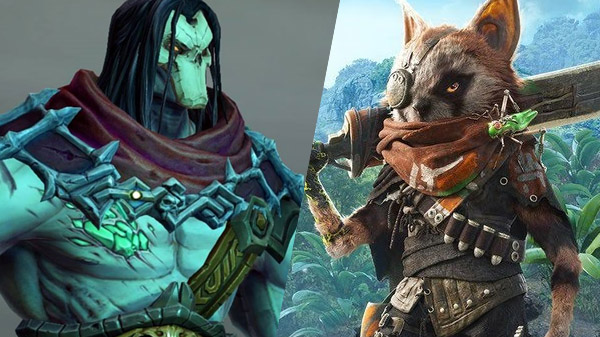 It seems like EB Games Canada might have let some cats out of the bag this week.

Apparently, the online retailer has gone public with two new Switch games from THQ Nordic. The first is Darksiders II: Deathinitive Edition with a 30 August 2019 launch date, while the second listing states that Biomutant will be hitting Switch on 30 March 2020.

Darksiders II originally made its debut on Wii U in 2012, and isn’t unexpected since the first game is already on Switch. Biomutant is a bigger surprise, however – because it still hasn’t released on any platform yet.

It will be interesting to see if these two game listings are legitimate. For now, you can check out earlier trailers for both titles below – for a better idea of their gameplay.

As with all unconfirmed information, we urge all NintendoSoup readers to treat these listings with a grain of skepticism. We will report back if THQ Nordic makes an official announcement in the future.