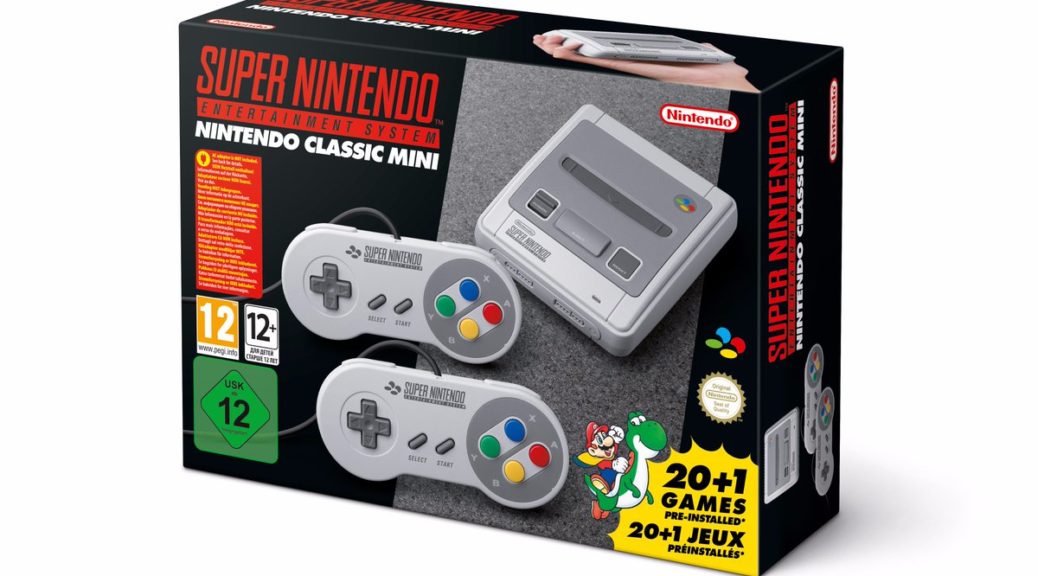 Previously, we have reported that Amazon UK had tried its hands at preventing scalping of Nintendo’s upcoming SNES Classic. For Amazon, it was limiting the SNES Classic to only one per head. According to Eurogamer (link), eBay is taking another approach.

“We will remove listings for pre-release items and accessories if the release date of the item is more than 30 days away,” the spokesperson said.

While the measure seems to only delay the inevitable; we are likely to see the problem re-arise late August. At least eBay tried its hands to prevent scalpers from flooding marked-up consoles into the market even before it is release.