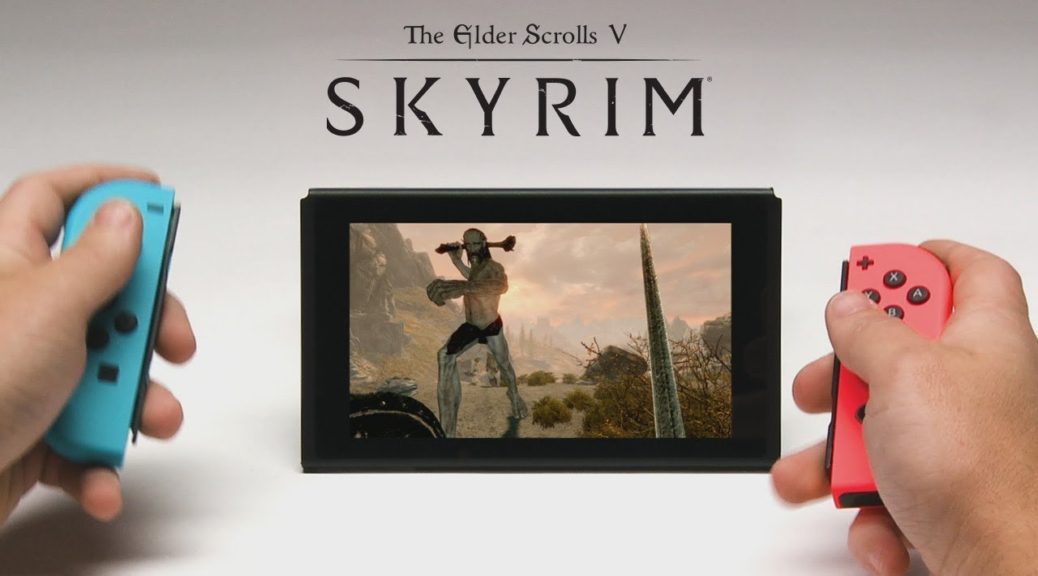 A new trailer has been released for The Elder Scrolls V: Skyrim for the Nintendo Switch, showing off exclusive features such as amiibo support.

From the trailer, the Breath of the Wild Link amiibo is seen unlocking exclusive Legend of Zelda gear such as the Master Sword and Hero’s Tunic. Also included are three official add-ons, Dawnguard, Hearthfire and Dragonborn. Motion controls using the Joy-Cons are also included.

The Elder Scrolls V: Skyrim will be released Fall 2017, for more information head on to Nintendo’s official Skyrim page.