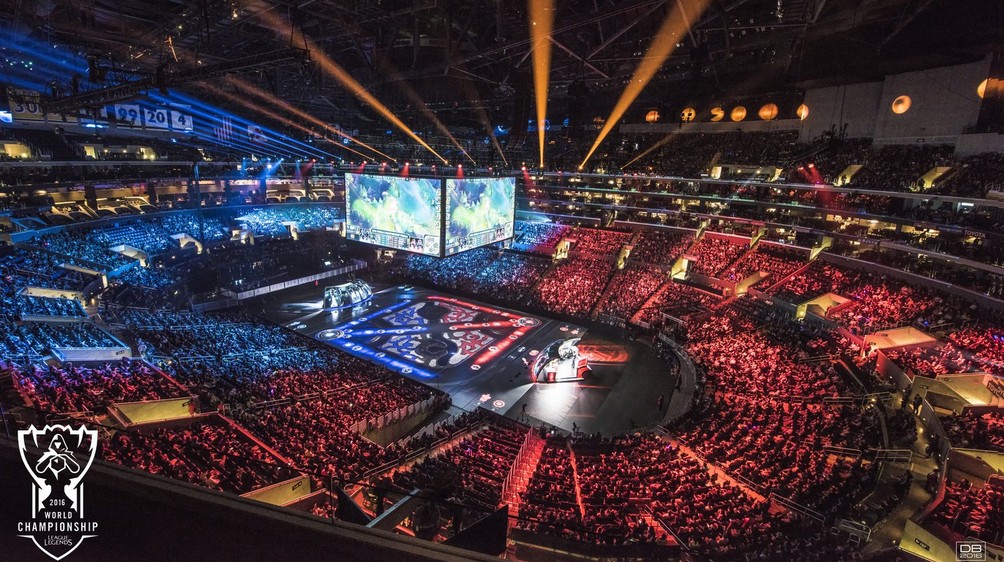 Today eSports has made a huge step forward in becoming a sports event recognized by the International Olympics Committee (IOC) worldwide.

The 2019 Southeast Asian Games, scheduled to take place in the Philippines, has recognized eSports has an official medal event. The Southeast Asian games are supervised by the International Olympics Committee. This means the best eSports players who take part can win Olympic medals, similar to how athletes win medals in swimming, weightlifting, and other medal events.

Six games will be included at the eSports medal event – two console games, two PC games, and two mobile games. Only one mobile game, Mobile Legends Bang Bang, has been confirmed so far. The games chosen “should not promote the culture of violence and gambling” and has to conform to the values set out by the IOC.