Famitsu Announces The Top 10 Games In The Heisei Era | NintendoSoup 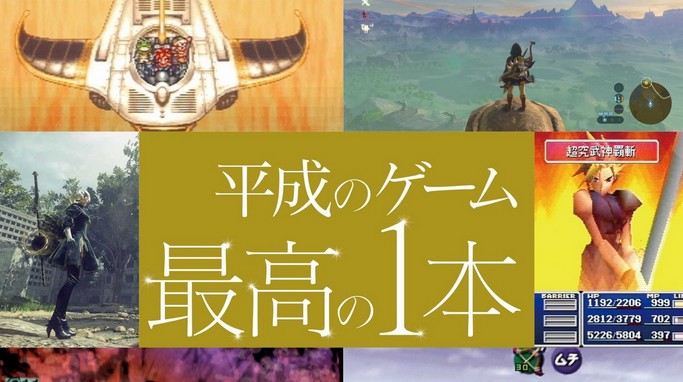 Famitsu, the largest video game magazine and news site in Japan, has published the results of the best video games of all time from the Heisei era (January 8, 1989 to April 30, 2019).

7158 participants took part in the survey to vote for their best games of all time. We leave you with the results below: