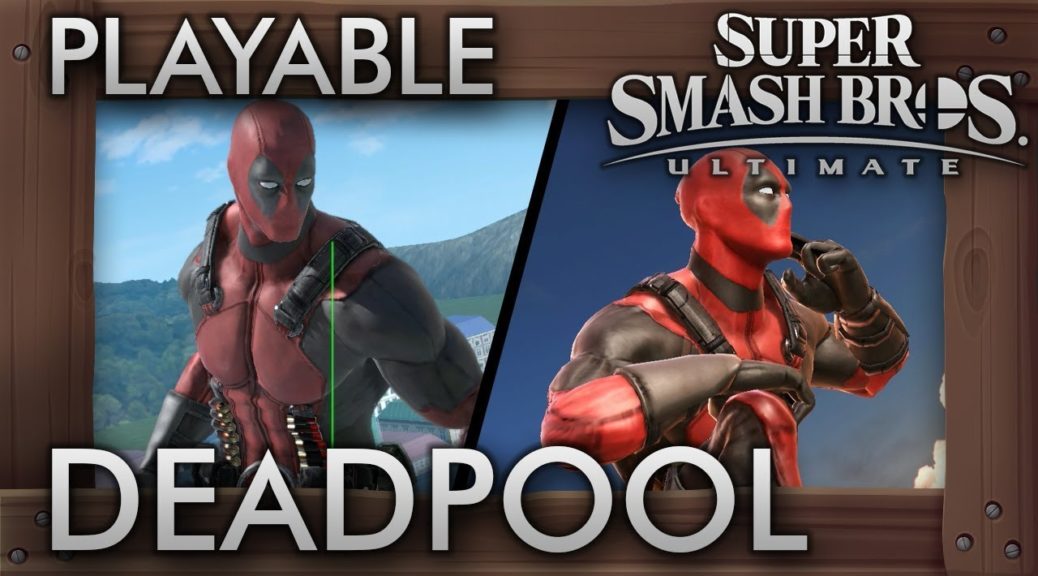 Around 2 months ago, Super Smash Bros Ultimate released on to Nintendo Switch with many people being disappointed some of their favorite characters did not make it in to the game.

But now, Modders are adding new characters they want in the game and it makes for some hilarious results such as this Deadpool mod for Super Smash Bros Ultimate by Demonslayerx8!

The mod is very impressive and we can not wait to see what these modders bring next in to this game!

Here are some hilarious screenshots of the mod in action: