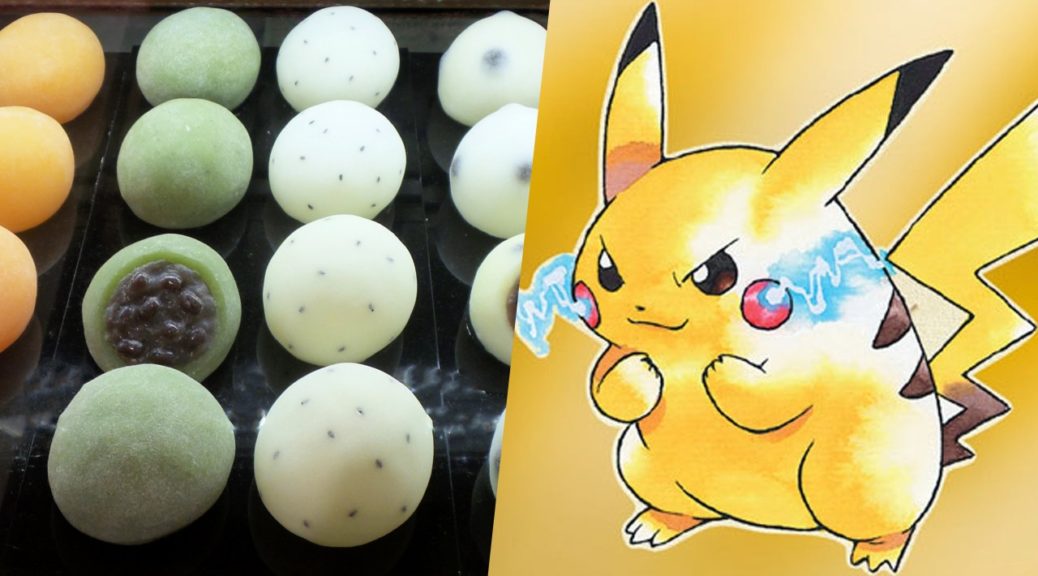 Ever wondered what Pikachu could have looked like if its creator was working on a hungry stomach? Well, Japanese fans may not have to look very far from their local convenience stores to find out!

According to a recently-translated excerpt from Yomiuri Newspaper, Pokemon designer Atsuko Nishida revealed an interesting tidbit about Pikachu’s design process. In particular, one of Pikachu’s prototype designs actually looked nothing like the ‘Fat Pikachu’ we know today! Rather, it was more like a rice cake (called ‘daifuku‘ in Japan) with ears!

Pokemon designer Atsuko Nishida originally created Pikachu based not on a mouse — but on daifuku, a type of Japanese dessert. Tragically, Atsuko says no records were kept of that original Pikachu design… so we'll never get a chance to see it ? pic.twitter.com/OXn6HmrRDW

Sadly, we won’t ever get to see this strange design since Atsuko never cataloged it properly. Still, it does give some insight into Pikachu’s original and pudgy appearance!