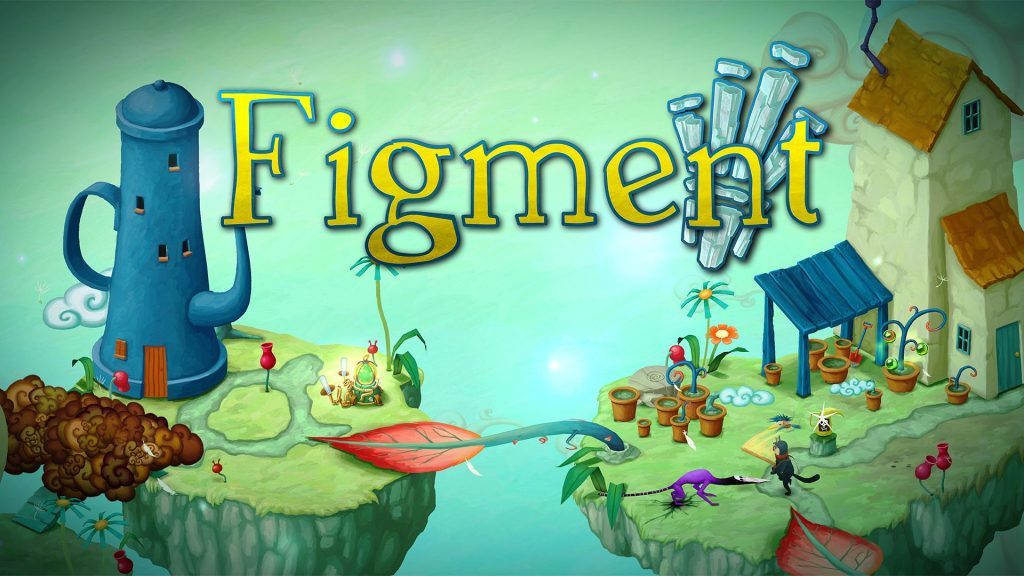 Bedtime Digital Game’s Upcoming action adventure game for the Switch, Figment, has been delayed from its initial release date of 31 May 2018 to 28 June 2018. The delay is due to an issue that requires immediate fixing before release. Bedtime Digital has since fixed the issue but they had to pick a new release date.

We were all set to go for the 31 May launch, but we found an issue that needed fixing before release 🙁 The fix was a quick one, but unfortunately, we had to pick a new release date.

Figment will thus be released on the #NintendoSwitch the 28th of June. pic.twitter.com/i6Eb89aQbj