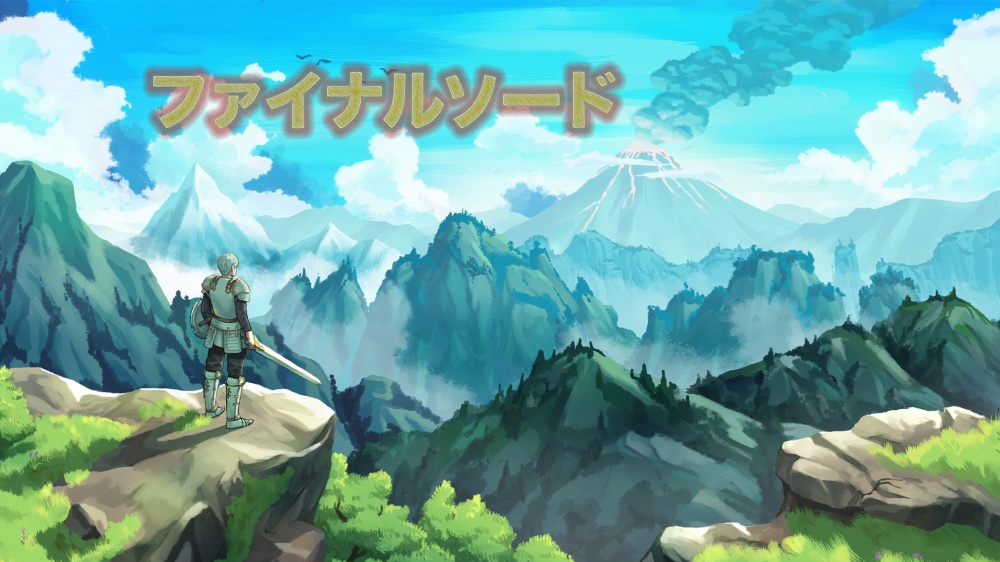 Earlier today, an action RPG called Final Sword was taken down from the Nintendo Switch eShop, which shocked many players in Japan. It became widely discussed on social media, and players were surprised the game was more popular that is should be.

As of July 6, 2020, it seems the game was taken down because the developer was unsure whether the background music they had purchased from a company could be used for commercial purposes. Once they get an answer, they will decide what to do.