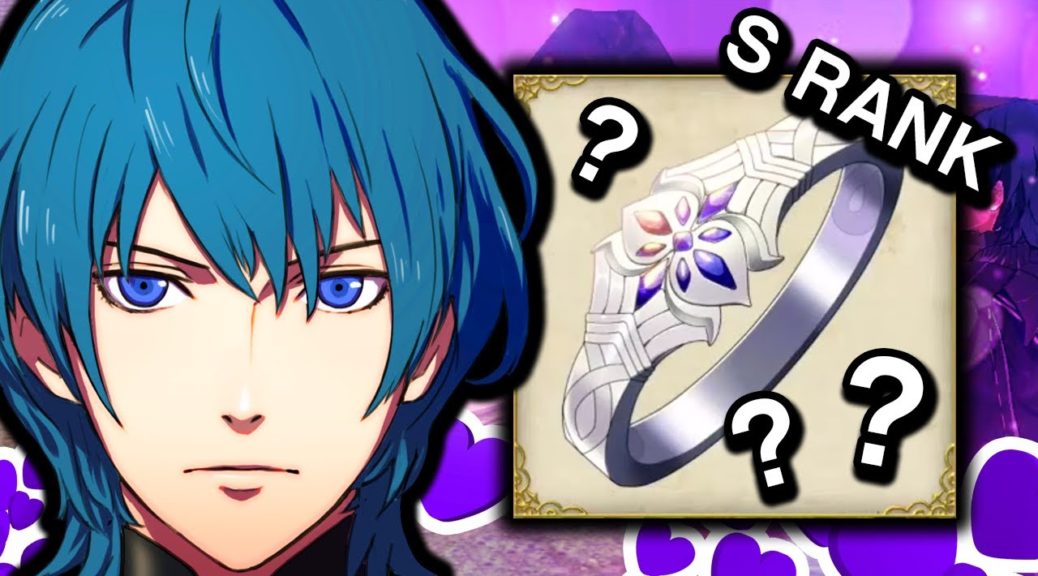 According to a Reddit Post which dug into the ROM of Fire Emblem Three Houses, we now know which gay options exist for male Byleth.

And out of the three options Linhardt is the only one you can actually have a relationshipwith. As in at all.

The professors who are S rank options for supports with only slight subtext implying their interest in you romantically but we know that at least with Alois you end up marrying a female villager.

This seems like a slap to the face for the LGBTQ+ community that plays these games who were expecting more variety in romantic options and inclusiveness from the Fire Emblem games after seeing a start to these options in Fire Emblem Fates.

So even though you get three S rank options for the male character, only one of them can even been taken to the next level in terms of relationships.

What do you think about this reveal? Let us know below.