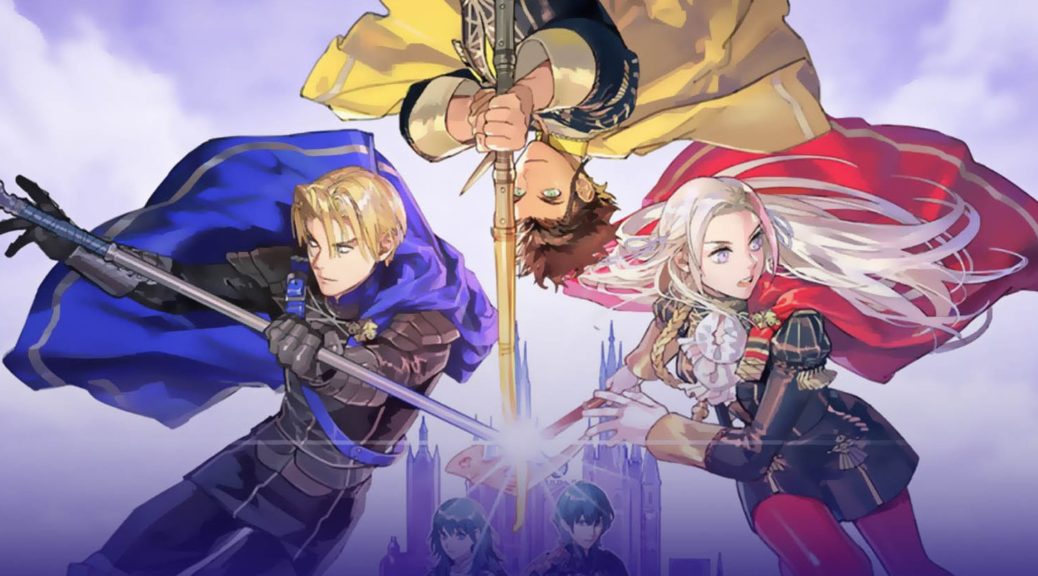 The Black Eagles soar to the top!

We saw recently that Fire Emblem has has a strong launch in the U.S. and across the world. But many of those numbers referred to physical sales and didn’t account for eShop numbers.

But that’s not all. During that month, it was also the third best-selling digital game globally. It was right behind Call of Duty: Black Ops IIII and Grand Theft Auto V. See the rankings below.

What do you think about these digital charts? Let us know below.