Fire Emblem: Three Houses Will Allow You To Have Same Sex Relationships | NintendoSoup 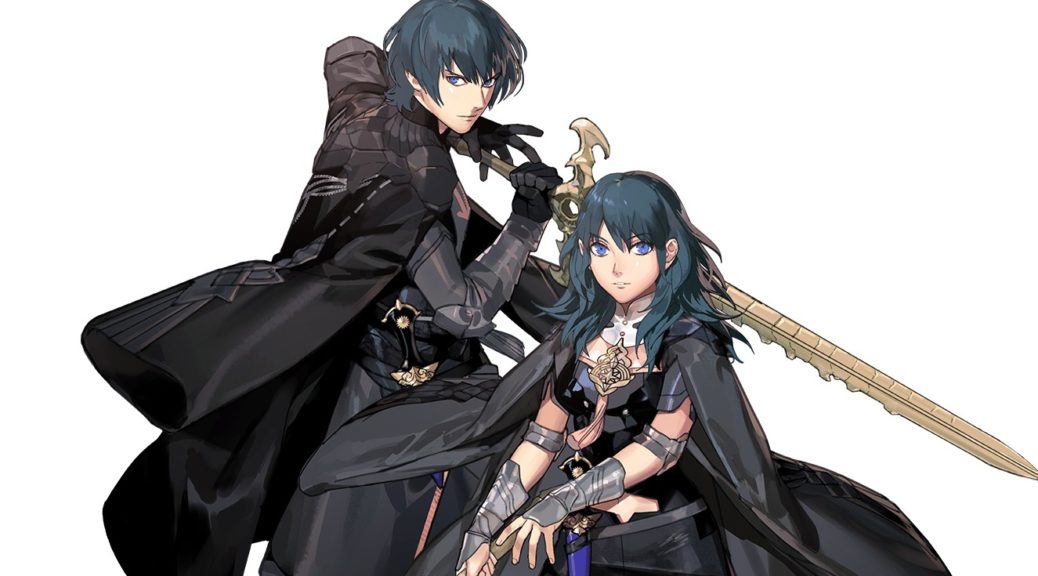 Recently, Nintendo confirmed that Fire Emblem: Three Houses will allow you to have relationships with people of the same sex as your protagonist.

Although Nintendo didn’t want to get too much into spoilers, they did confirm that this will only be possible for select characters in the game.

However, there was a leak a while ago that did mention the game will include same sex relationships with characters such as: Edelgard, Dorothea, Rhea, Mercedes, Sothis, Byleth, Lindhardt and Byleth.