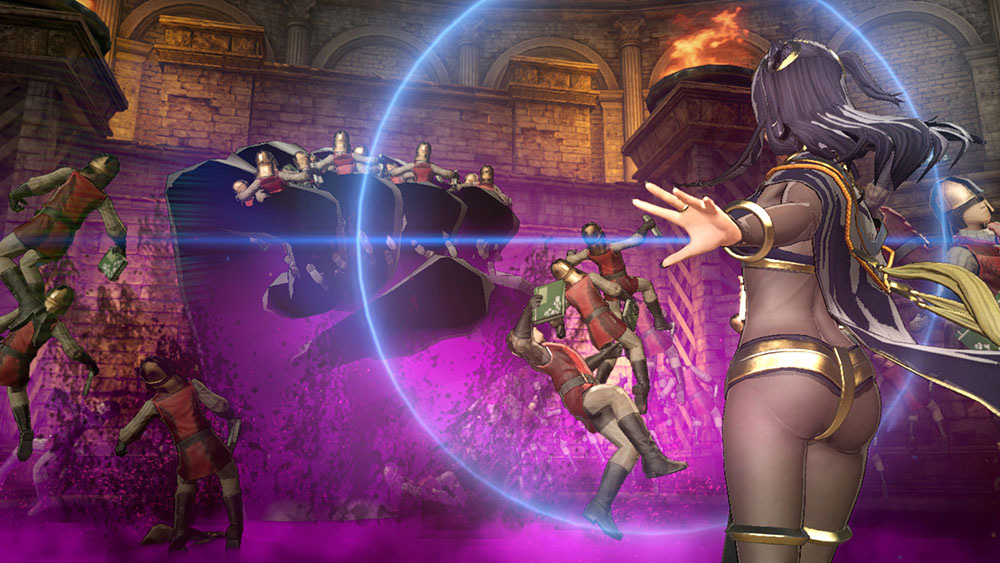 Nintendo has pushed out the latest update for Fire Emblem Warriors. Version 1.5.0 brings a number of features to the table with the few important features being Fire Emblem Awakening DLC compatibility, increased level cap, and a level reset feature.

You can check out the patch notes below or head to Nintendo’s support site here.