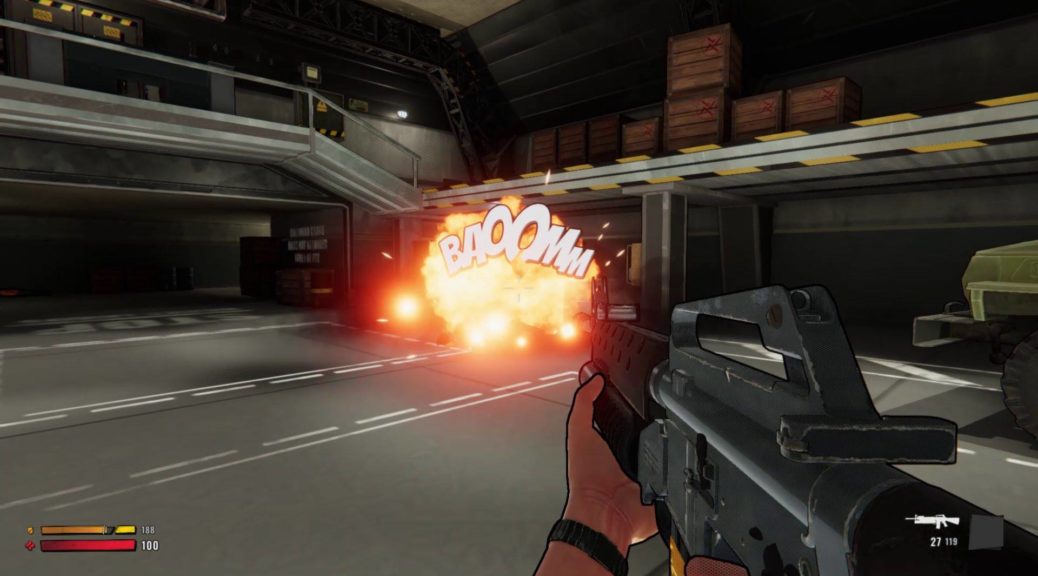 The classic cel-shaded first-person shooter XIII will be receiving a remake on Switch, and today, we got a first look at the game.

On Facebook, Microids have shared a few screenshots of the game, which is now planned for release on the hybrid platform in 2020.

Previously, the remake has been announced coming on 13th November 2019, however, it seems that the game will further be delayed, according to the Facebook post. XIII remake will be available in both retail and digital formats.

Check out the screenies below: