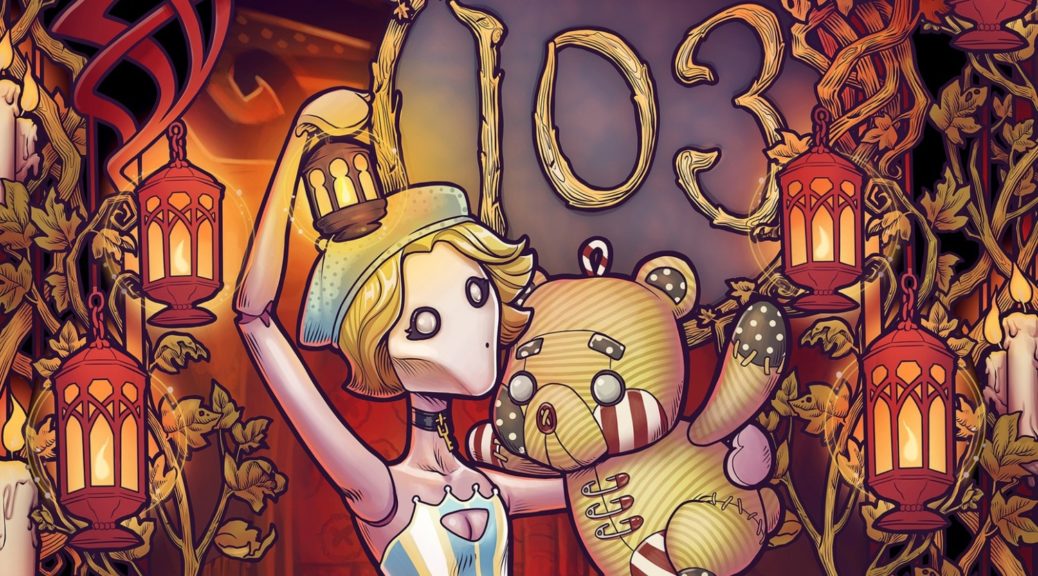 The eerie tale of one lost soul is now creeping its way to Nintendo Switch in the future.

Following a successful Kickstarter last year, Dystopia Interactive have revealed that the promised Switch port of One Zero Three is now in the works. The following message was posted via their Kickstarter page for the game:

We’re super happy to announce that the development of 103 for the Nintendo Switch has officially begun! For our backers that have it in their rewards we will be sending you your copies of the game when its published! A big thank you to all that got us to the stretch goal that allowed us to be able to complete it.

The narrative first-person adventure sees players piecing together the past of Lily – by exploring the bizarre world in her head. While we await more news about the Switch port, check out some early gameplay below, along with a short story synopsis.

Lily has never been quite like other people. Since she was a child, her wild imagination and strong memory have given her the talent to create her own home. A place in her mind away from the dangers of the world, to keep her dreams and memories safe.

But during a night out with her friends, something happened. Something terrible and now her life has changed forever. Help Lily use her imagination to unlock her memories and relive the events of that night.

Discover what happened and what is 103, a first-person mystery adventure video game developed by Dystopia Interactive.