Fortnite Switch Performance Issues To Be Fixed In Next Update, Workaround Found | NintendoSoup 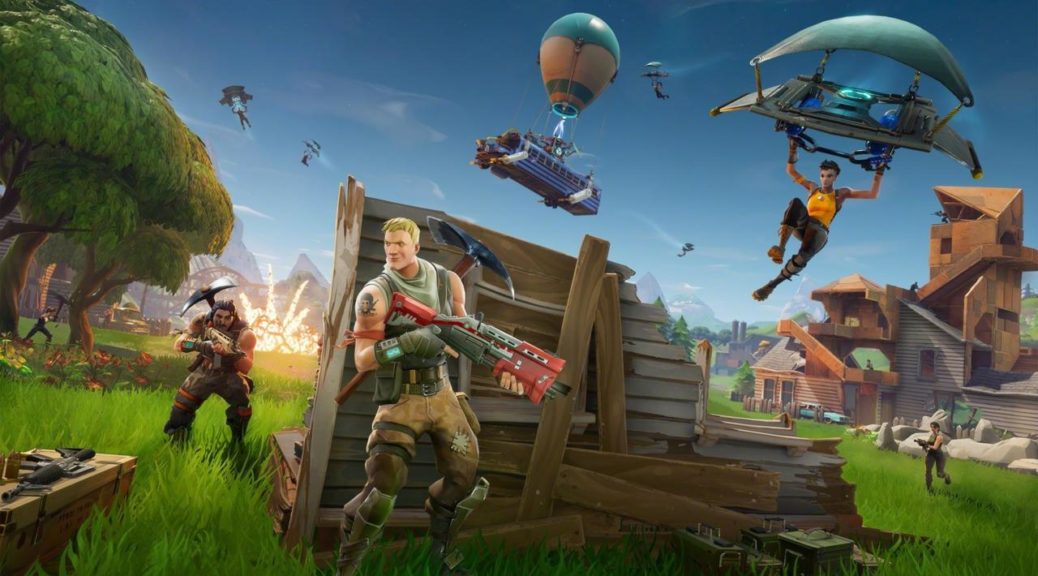 The company says they’ve found loading performance degrading over subsequent patches and are working with Nintendo to eradicate the root cause. Internal tests are “looking positive”. The fix will be rolled out in the Version 5.40 update.

Epic Games advises users to install Fortnite to the system rather than the SD card as a temporary workaround.