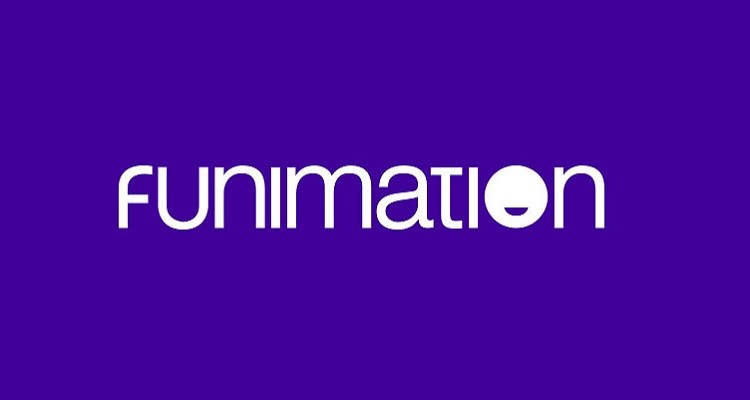 Anime distribution company, Funimation, has announced in C2E2 that they are currently working hard to bring their anime streaming app onto the Nintendo Switch. Although no word was given on their release timeline, at least it is clear that they’re working on a Switch app, unlike the fumbling mouth Netflix.

I’m at the @Funimation industry panel right now! Looking forward to all the new announcements (they already announced that they are working on a #NintendoSwitch app!) #FunimationPanel pic.twitter.com/LUngvlCgVz