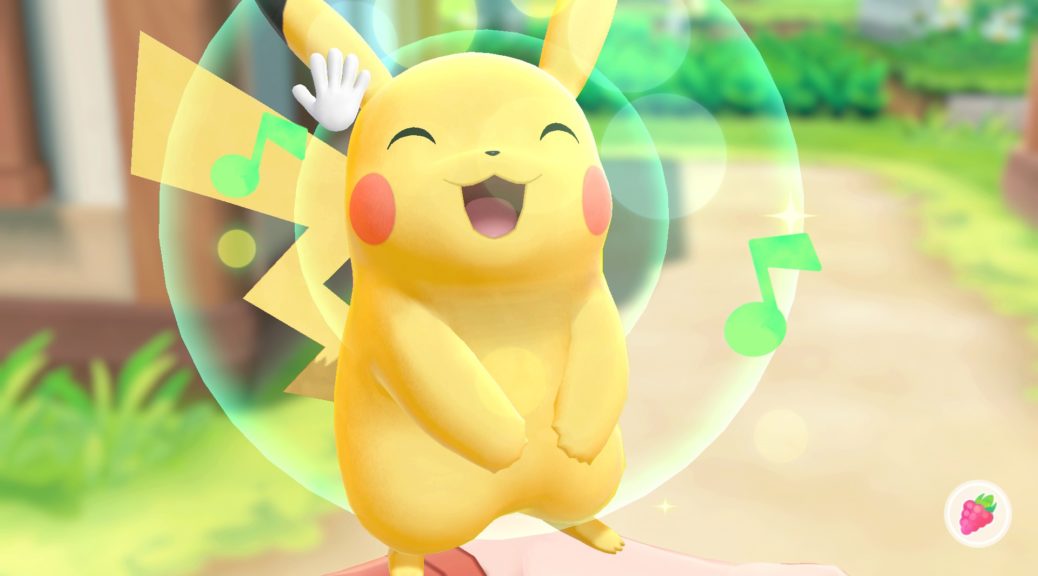 In an Eurogamer interview, Game Freak director Junichi Masuda answered a couple of questions on Pokemon Let’s GO Pikachu/Eevee and the future of the Pokemon franchise.

Masuda revealed that the success of Pokemon GO has introduced a lot of people to the world of Pokemon. Thanks to Pokemon GO’s immense success, Masuda wanted to expand on the idea of what a Pokemon RPG could be, something that is broader for everyone. He then elaborated he wanted to offer a light and casual experience, and hopes more kids will pick up the game.

Other questions and answers in the interview include the possibility of the Pokemon RPG series splitting into Let’s GO and the main series, connection to Pokemon Yellow, and smartphone connectivity.

Related to that, looking forward, do you envisage there being two series of Pokémon games, say a Let’s Go series and a main series like Sun and Moon – are there going to be two or are they going to come together again?

Masuda: So I’d say there’s a possibility of that, should the games sell really well and obviously a lot of people play them, but right now we’re really focusing on the development, and just getting a lot of people to play the games in the first place!

You said that the game is inspired by Pokémon Yellow from 1999? Can we find the same story as it was then?

One of the kind of reasons behind that was, with the games being released 20 years ago, I kind of imagined that maybe some parents who played Yellow version when they were kids, will now have kids of their own and they can kind of remember that adventure and maybe give some hints or tips to their kids that are playing the game.

Maybe some other fun things, for example the first Gym Leader, Brock – a lot of kids who maybe grew up with the animated series and not the original Red and Blue series, they may not even know he was a gym leader, so there might be some fun discoveries there.

Can you elaborate on the smartphone and switch connectivity?

In terms of what you can do with the connection, right now you can send Pokémon from Pokémon Go to Let’s Go Pikachu and Eevee – and they don’t go straight into your collection or your party, they enter into an area that’s kind of like a Safari park type thing where you can see the Pokémon moving around in there, and you can actually go there and interact with them and catch them. But there are also some incentives to move a lot of the same Pokémon from Go – the same species – and there are some sort of mini games you can play if you do that.