Game Freak: We Don't Have Regrets About Cutting The National Dex From Pokemon Sword/Shield | NintendoSoup 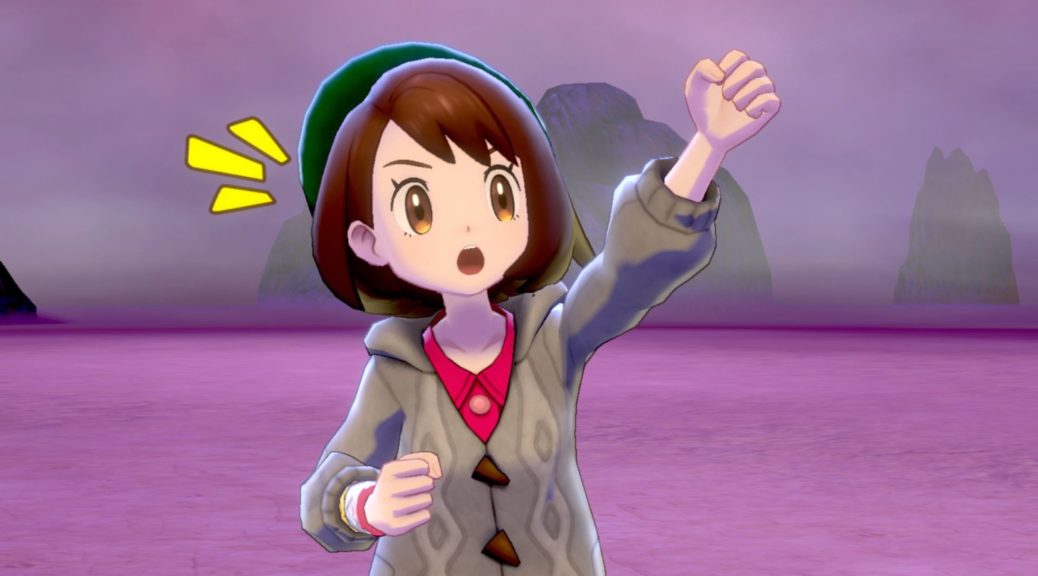 As many readers will know, there’s been loads of commotion over the lack of a National Dex in the upcoming Pokemon Sword/Shield – which means many Pokemon from past generations will not be playable. Despite all of the backlash Game Freak has received over this decision, however, it looks like they’ll be sticking to their guns for now.

During a VG247 interview, the game’s producer Junichi Masuda emphasized that his development team did not regret their decision with the National Dex – reiterating that Game Freak’s focus was on making a “richer experience” for players.

As for fans who want to interact with every Pokemon out there, Masuda added that Pokemon Home would still fill that niche. You can read the full excerpt below:

Q: So, we have to talk about the elephant in the room. At E3 you guys announced what you were doing with the Pokedex in this game, not having a complete national dex in the game. There was quite a response. Obviously you’re doing what you’re doing with this game, but has the response given you any pause for thought? Do you still think this is absolutely the only way to go in the future?

Junichi Masuda: It’s not necessarily that it’s made us rethink things per se, but what we are always looking at for the future is what we can do to make the most interesting game possible and make a more enjoyable, richer experience for the fans.

For example, when we add new moves and abilities we create a deeper experience for everyone to enjoy. This time around we can also give people a greater attachment to the Pokemon that are in the game, which is something we think is very important. So we definitely – we don’t have regrets about what we’ve done.

In terms of having Pokemon that you had in previous games, we do have Pokemon Home that’s coming out – and that’s another place where everyone can gather all their Pokemon from previous games and enjoy a different way of playing with them there.