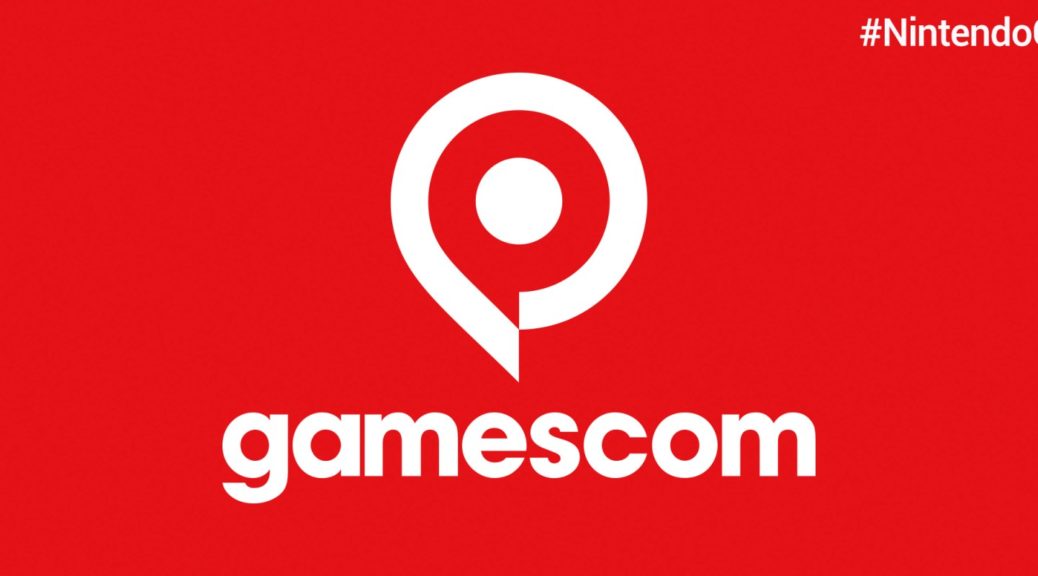 Gamescom Asia will take place in 2020 in Singapore, in partnership with a company that hosts video game convention GameStart in Singapore. This is the first time Gamescom is hosting a major convention outside of Europe and in Asia.