Google's Pokemon Of The Year Winner To Be Revealed Tomorrow | NintendoSoup 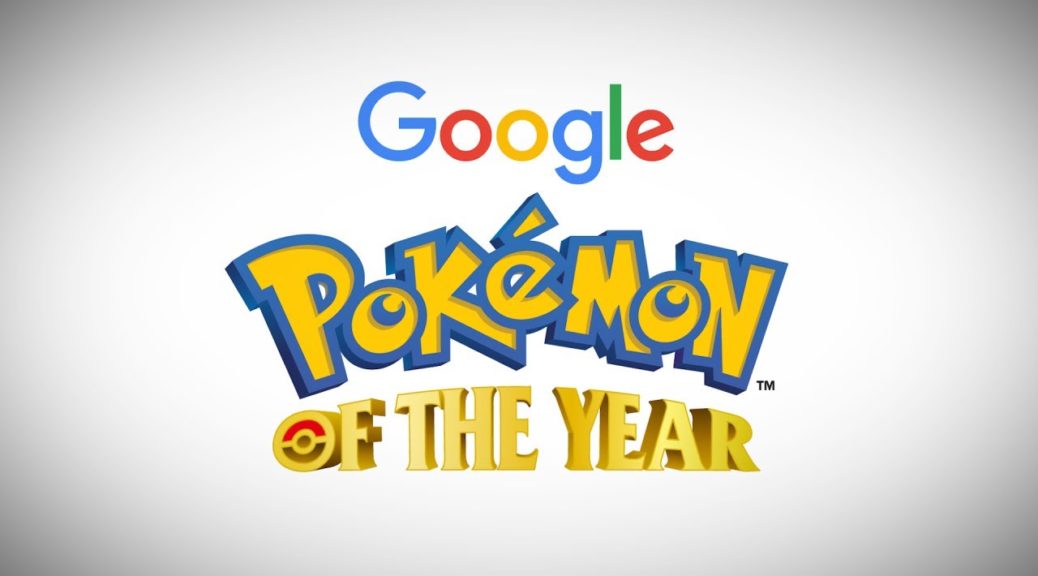 Earlier this month, Google held a Pokemon Of The Year poll where fans could vote which of the whopping 890 existing Pokemon was their absolute favorite.

The poll was run on Google’s search engine from from February 5th to February 14th, and the results will be announced on February 27th at 2pm GMT. The reveal will be made via Youtube at the link below:

Which Pokemon do you think was the winner? Let us know in the comments.