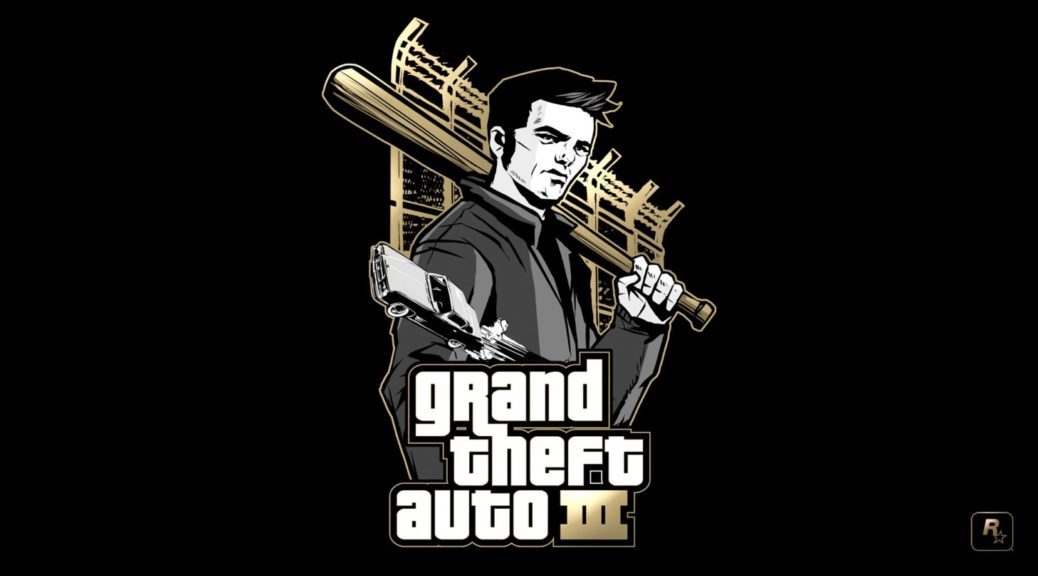 Today we have a piece of news to share with you from the Australian Classifications Board.

See the listing below: 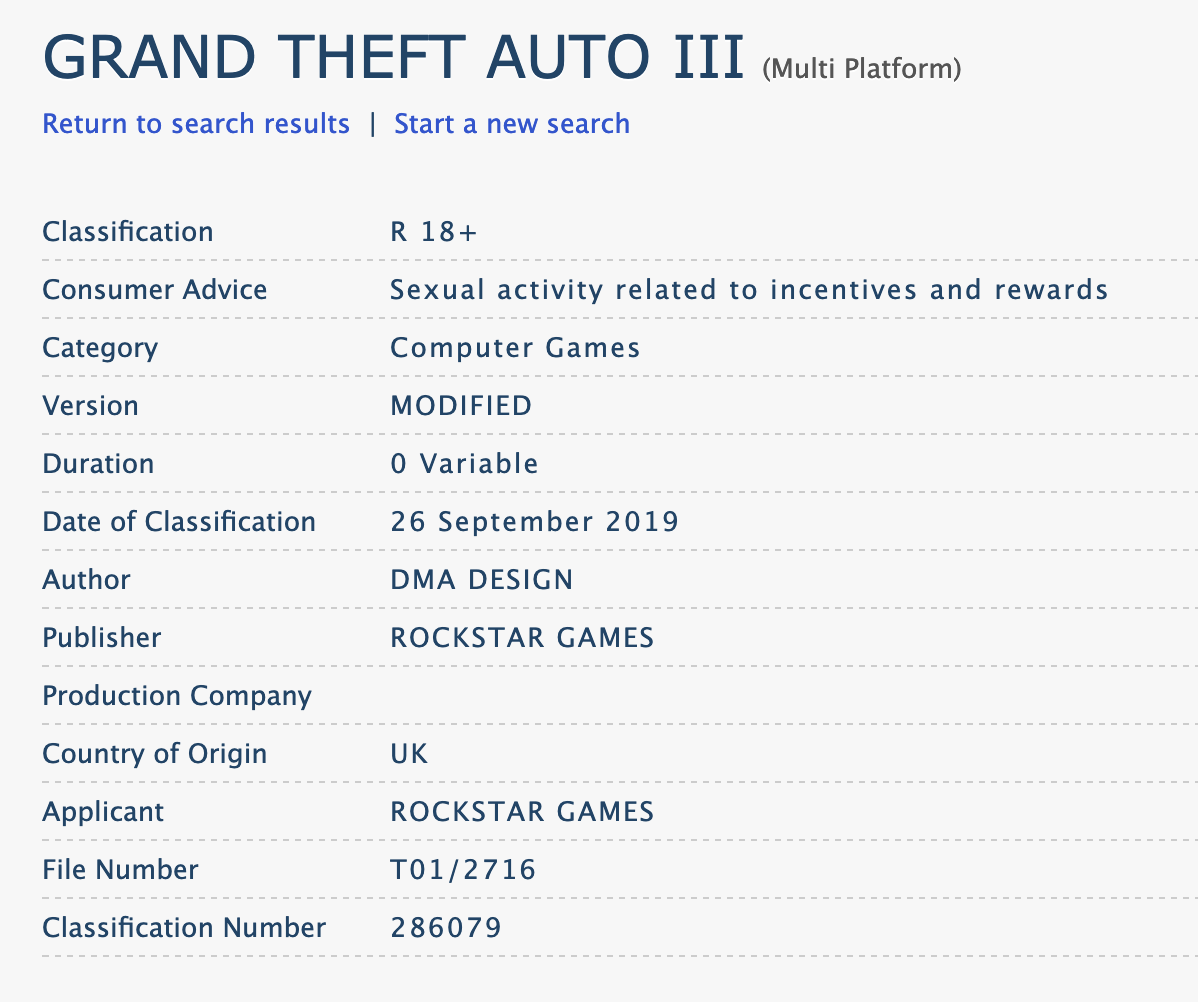